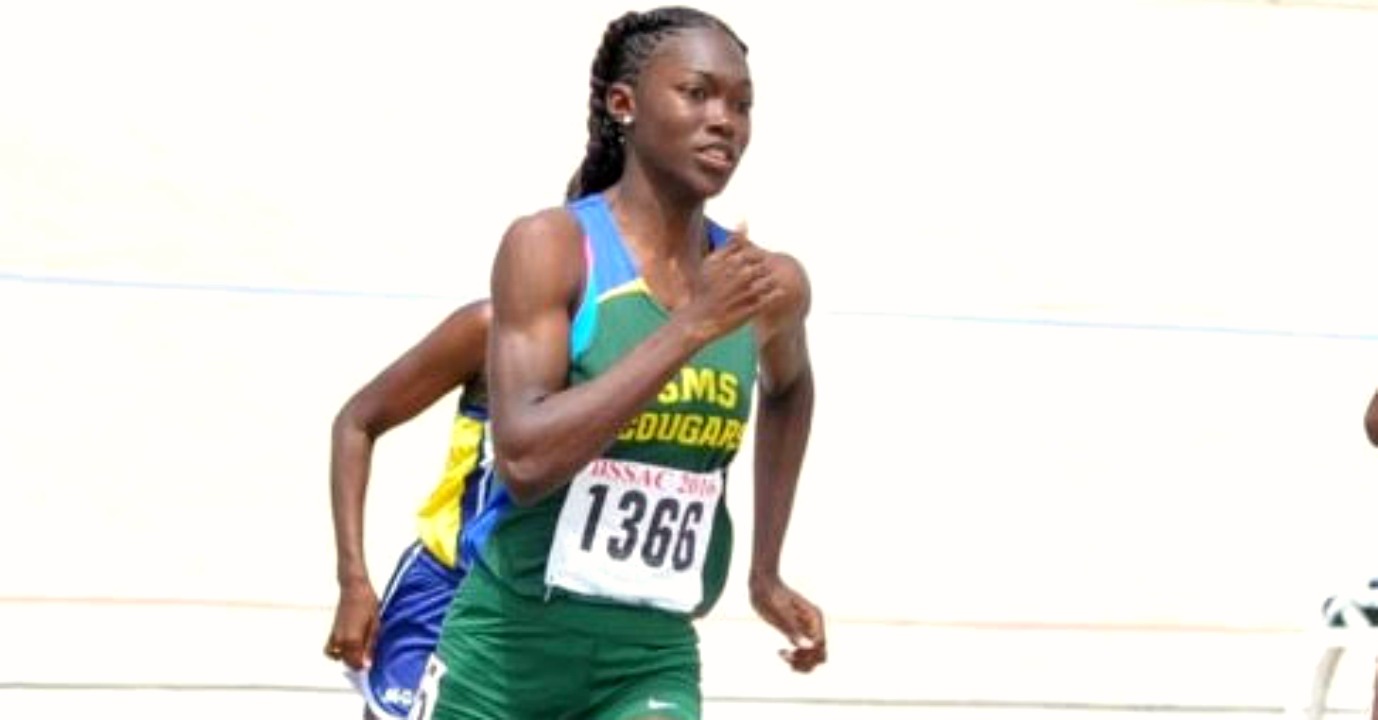 Keira Forde Richards intends to run her heart out and work hard academically at her new university in Miami so that one day she can become a qualified physiotherapist who gets injured athletes back on their feet.

The 18-year-old graduate of The St. Michael School, she left the island last week to embark on her next chapter at the Florida International University.

Elated “and a little worried, mostly about the work,” as she will be pursuing a Bachelors in Recreational Therapy in Sport, Keira said that her scholarship was obtained through Track and Field with the assistance of her coach Mr. Gabriel Burnett.

She said that she has never lived abroad but welcomes the new experience.

“My dream is to become a physio who can aid others in their recovery after injury in all sports and I plan to take my Track and Field talents as far as they will carry me,” she stated.

At the Barbados Secondary Schools’ Athletics Championship (BSSAC) 201, in the Under-20 Girls’ 200-metre dash, Keira placed third with a time of 24.59 seconds, behind Tiana Bowen of Christ Church Foundation Secondary School and the winner and record-breaker Sada Williams of Harrison College.

Asked what she thinks about track and field locally and the support it gets, she said, “I personally believe Track and Field in Barbados could be so much more than it is if it got the support and funds needed, but it has not been doing too bad as many of our athletes still work hard enough to obtain scholarships abroad to further our studies.”

Having been part of the team of female student-athletes who ensured that The St. Michael School finished in the top three and secured a place on the podium at BSSAC 2017, she said that in terms of the young athletes at the primary level, “I hope that the youth of the NAPSAC division become as serious and focused on track as I am and that they are aware of the benefits that track can offer them.”