Sober Zone in effect from Beer Vibez throughout Crop Over 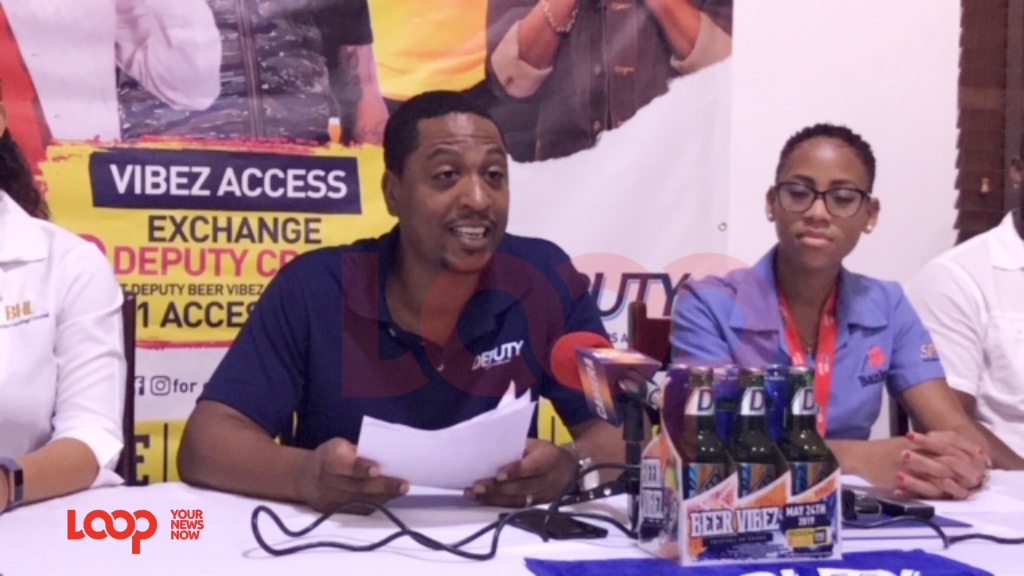 Deputy Beer is ensuring that its customers and patrons at Beer Vibez - Festival of Sound are safe and responsible.

And their effort is not a one-off. The promise was made by Marketing Manager, Banks (Barbados) Breweries Limited, Charles Walcott in an interview with Loop Entertainment.

“We are going to have a sober zone at the event so people can chill a little longer. It is all about making people are safe.” And inside the organisation, he explained, “there is a sober zone and we’re going to start pushing [it] out in all soca events as well for Crop Over. So it is an initiative that we are putting out there right now.”

In addition, Walcott stressed that Beer Vibez is an 18 and over event.

He said that despite the fact that Barbados does not have a drinking age, sticking to 18 years old as the threshold for consumption of Deputy Beer is part of the company policy, AmBev’s policy AmBev is part of Anheuser-Busch InBev's Brazilian unit, “that is the company that bought over BHL [Banks Holdings Limited] and we have policies and codes of conduct to follow, so we don’t believe in serving below 18 or under.

“For us the drinking age, majority around the world is 18 or older. That is why for us you have to be at least 18 to be even able to get in the event.”

He called on persons to even remember to designate drivers, “that is very important.”

BHL donates over 95,000 litres of beverage to Dominica