Soca Kingdom expands as Machel with Digicel include Academy finalists 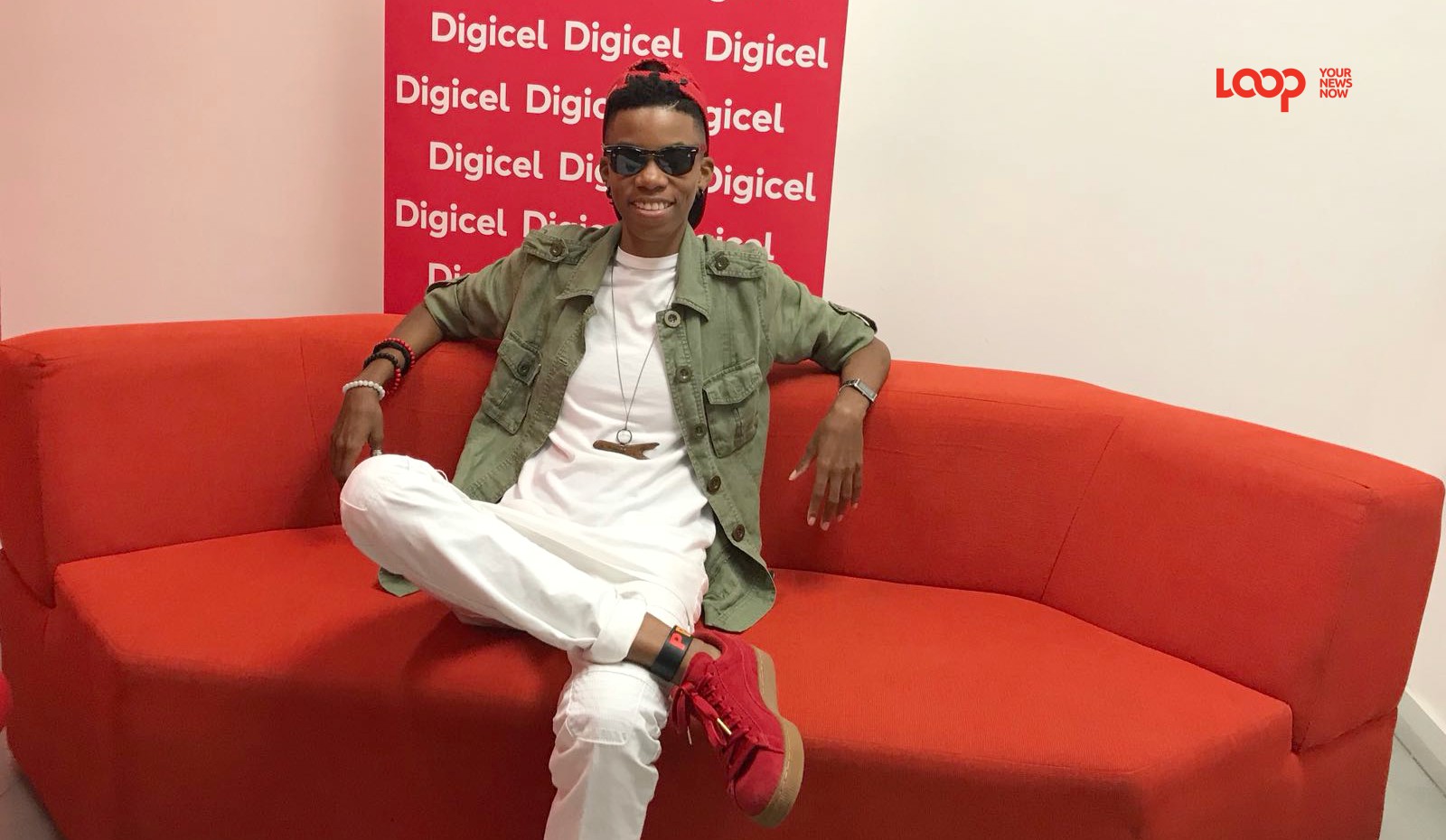 Adaeze in the Loop lounge.

Digicel Machel Montano Music Academy finalists gearing up for Machel Monday ‘Soca Kingdom’, and of course Barbados’ Adaeze is in the mix.

One of the lucky nine will be joining Machel on stage while the other eight finalists simply enjoy the festivities this coming Monday.

Machel Monday, February 5, 2018, will not only be a celebration when the winner is announced and brought on stage, but it will be the icing on the cake for Ryie and Jean, Adaeze, Melly Rose, Kyron, Shaquille, Abdiel, Kevon, Brad Starsky and Dupes who will be traveling to Trinidad and Tobago soon to share in the momentous occasion compliments Digicel and Machel Montano.

The nine finalists, who were handpicked by Machel out of a crop of 20 semifinalists and over 300 entrants, took part in a three-day coaching experience from Machel and other prominent musicians including Barbados’ own Shontelle Layne, from December 19-22, last year in hopes of being awarded best songwriter, singer or producer and earning the chance to perform alongside Machel on the big stage.

Finalist, Barbadian producer Adaeze chatted with Loop this week and described her recent experience as "mind-blowing". Still at a lost for words, with a smile she said:

"I keep trying to find the words to describe it so that when people ask I would know what to say, but it was just I think beyond anything that any of us would've really anticipated. The vibes were excellent. It was also challenging. I entered as a songwriter and they asked me to come as a producer, so for me it was a bit of a challenge coming from behind the pack but I met great people and people who were willing to push me and to assist me."

Being part of the competition pushed her “to the next level" she explained, adding that she see's her value a bit more and is a lot more focused now.

"Had it not been for the Academy I don't think I would've seen my value as much. I also wouldn't have been equipped with practical things, like things I learnt about production so it was a blessing that I got through as a producer and not as a songwriter. As a songwriter I feel pretty comfortable, but as a producer there was so much for me to learn and I got that opportunity. Coming out of that I just feel a lot more focused, a lot more calm [sic] and I just feel like I know what I have to do now."

There was much insight gained by the 28-year-old musician, which she categorized as spiritual, career and practical tips.

"As a producer, the things that were biggest for me were the things that hit me on a spiritual level, and so I just was really focused on valuing myself, valuing the ideas I have, valuing my gift and just believing in myself a bit more."

The competition also exposed the "unseen and unheard" talent there is in the islands especially in the smaller ones, Adaeze stressed.

Talking about her fellow competitors, she said, "The bulk of the artistes and songwriters and so on were from places smaller than Barbados; the talent is crazy. I think it speaks a lot to the unseen and unheard talent that there is in the islands and the potential that there is when large companies and the private sector get behind the artistes. Everyone who was involved - from the songwriters, producers, artistes...everyone came with uh energy that was so fresh and so different. Just for the sake of listening to good music, follow everyone who was a part of it and everything will be revealed on Monday."

Machel himself on Instagram said that vibes were overflowing at GeeJam Studios in Jamaica where the Academy was hosted.

Now more focused and knowledgeable, Adaze encouraged young musicians from Barbados not be discouraged, because the "world is so much greater and so much bigger and if you feel like you're not fitting in where you're from just know that there's a whole world out there.

"Barbados is important because it's a part of what makes you-you, so be proud of your heritage and all of the things that make you-you. Do what you're passionate about, do it well, do it consistently and do it for the right reasons, and once you do that, in time there will be a big payoff. Just keep going!"