Solskjaer expects Pogba to be fit to face Arsenal 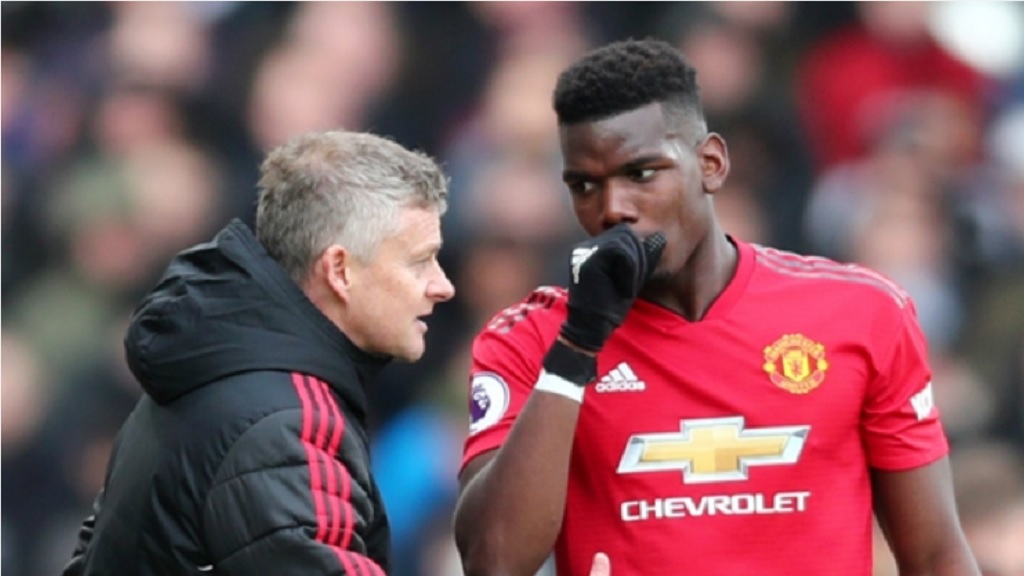 Ole Gunnar Solskjaer expects Paul Pogba to be fit to play for Manchester United in their New Year's Day clash with Arsenal as he continues his comeback from a foot injury.

Pogba was a surprise omission from the United squad in Saturday's 2-0 win over Burnley, having previously made substitute cameos against Watford and Newcastle United following almost three months on the sidelines.

The World Cup-winning midfielder has made just seven league appearances for the Red Devils this season after starting all but four of their Premier League games in 2018-19.

Solskjaer said Pogba was not far away from being fit to face Burnley, and indicated the France international will be involved at Emirates Stadium on Wednesday after not being risked at Turf Moor.

Asked whether Pogba is in contention to play, Solskjaer told reporters: "Yeah, I would think so.

"He just needed another day, probably, of recovery."