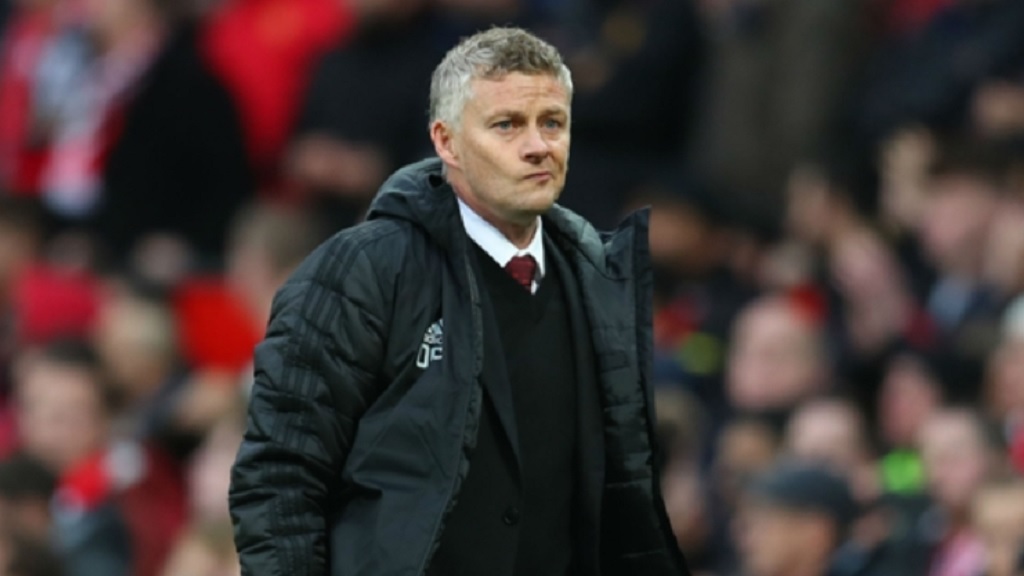 Ole Gunnar Solskjaer conceded Manchester United might not make any signings in the January transfer window, despite their poor start to the season.

Saturday's defeat to Bournemouth left United with 13 points from 11 Premier League games - their worst total at that stage of a top-flight campaign since 1986-87.

Solskjaer's side are 10th in the table, 10 points adrift of fourth-placed Chelsea, and have scored fewer goals than Brighton and Hove Albion, Burnley and Bournemouth having not directly replaced Romelu Lukaku and Alexis Sanchez in the close season.

However, it appears unlikely that Solskjaer will look to bring in attacking reinforcements in January.

Speaking ahead of Thursday's Europa League tie with Partizan Belgrade, Solskjaer told reporters: "The priority now is to get players fit and get through to the next round.

"Transfers, we always look at the long term.

"You can't really do too many good deals in January."

United have taken seven points from their three Europa League games so far in a competition that could provide them with their most realistic route back into the Champions League.

Three seasons ago Jose Mourinho led United to glory in the Europa League which meant they still qualified for the Champions League despite a sixth-place finish domestically.

However, Solskjaer has not given up hope of reaching the Champions League via the top-four in the Premier League.

"It's one route - it's one of the two," Solskjaer said of returning to Europe's premier club competition via a Europa League triumph.

"It's just turned November, you're not going to talk about the end league table in November. I don't think anyone can predict that already.

"We haven't got as many points as we would like, but we'll challenge to get to the top four."

Rumour Has It: Ibrahimovic to make shock Manchester United return