Sorry ladies, Idris Elba has no plans to remarry 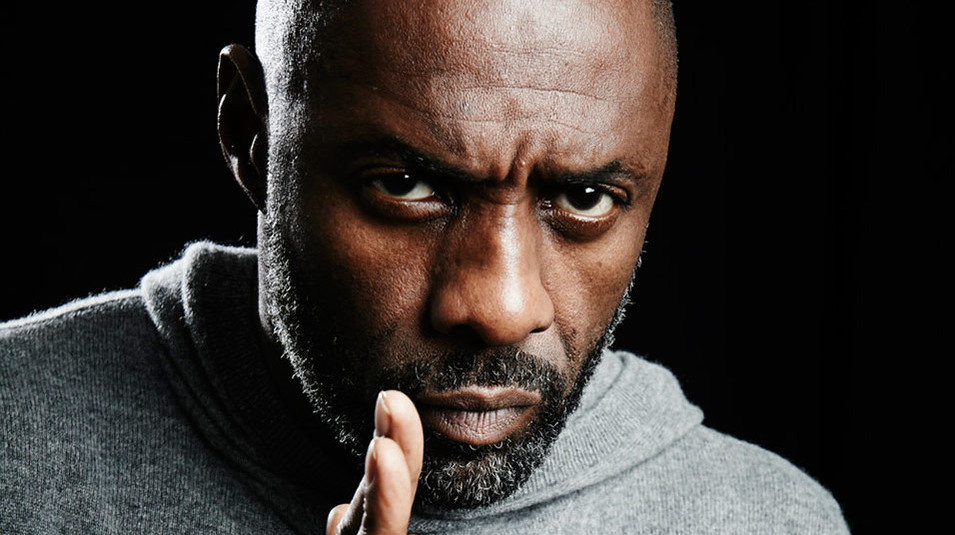 Cue the sound of breaking hearts. British heartthrob Idris Elba has no intention of remarrying.

Elba, 44, told Essence magazine that marriage is not for him.

Elba was formerly married to make-up artist Hanne Norgaard with whom he has a  daughter.

An American attorney, Sonya Hamlin, also claimed she tied the knot briefly with the actor before he filed for divorce. 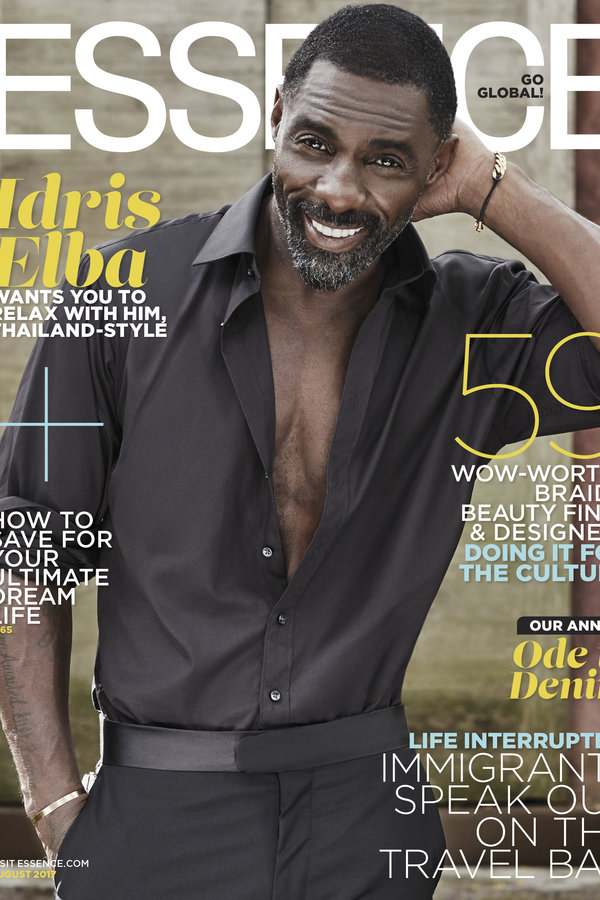 Elba is on the August cover of Essence.

In the interview, the father of two spoke about the many projects which are keeping him busy.

Elba is set to star in six projects this year including Thor: Ragnarok and the fifth season of Luther.

He was also in Jamaica recently, making his directorial debut for the movie Yardie, the adaptation of a book about a small-time pastor who comes from Jamaica and ends up embroiled in avenging his brother's death.

The August issue of Essence will be available on Friday, July 14.

Go down or get out: women claim equality in the bedroom