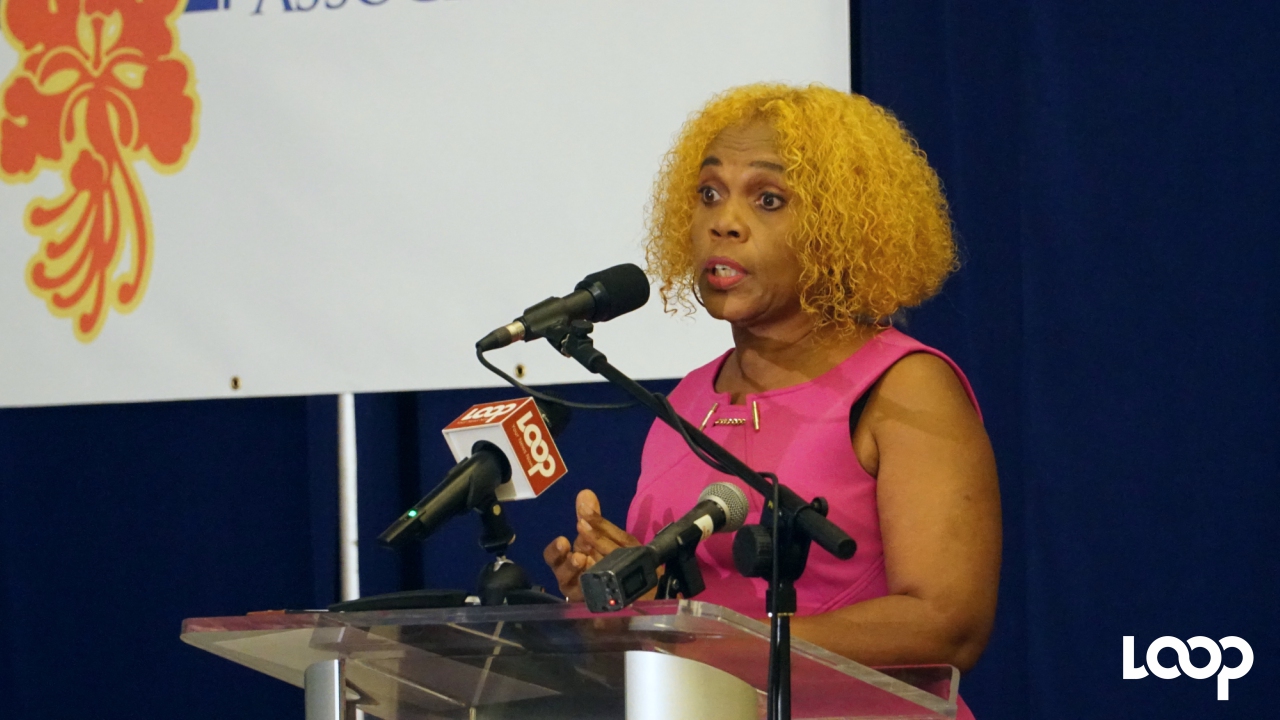 Chairman of the Barbados Hotel and Tourism Association (BHTA), Roseanne Myers, has come down hard on the Barbados Water Authority (BWA) for failing to find an immediate solution to the issues affecting the South Coast Sewage plant.

Hotels and restaurants on the south coast of the island have been crying out for relief and Myers, speaking at the fourth quarterly meeting of the BHTA on Wednesday, has said enough is enough.

Myers said the issue has been pressing for a year now and while the BWA has offered an apology for the inconvenience, it has now reached a point where the viability of the businesses on that stretch of the island are being threatened.

“The BWA has said that they are sorry and I think that that is important but don’t be sorry only, you have to hear what the long term plans are and what the short and medium term plans are.”

Over the last week the BWA has been running tests of the sewage system in preparation for a bypass in an effort to relieve the current overflows caused by a blockage in the system and a breach in the network. Minister of Agriculture and Water Resource Management, David Estwick had last month announced plans for the plant to be rebuilt noting the system was old and fraught with issues.

Myers told those in attendance at the quarterly meeting they needed to be a forefront of advocating for action which would bring relief to customers.

“We have a situation where we have to demand to be involved and hear what are really the steps to be taken.So you should never pass the street and see a manhole bubbling without someone looking as though they are washing down, sanitizing or cautioning people- that is how you manage the problem without being able to fix it.”

She added for “hygiene reasons” the BWA needed to employ immediate solutions, noting the patience of the members of the BHTA was running thin.

Chief Executive Officer of the BHTA, Rudy Grant echoed similar sentiments during the quarterly meeting saying it was important for all possible action to be taken "to safeguard the wellbeing of Barbadians and visitors".