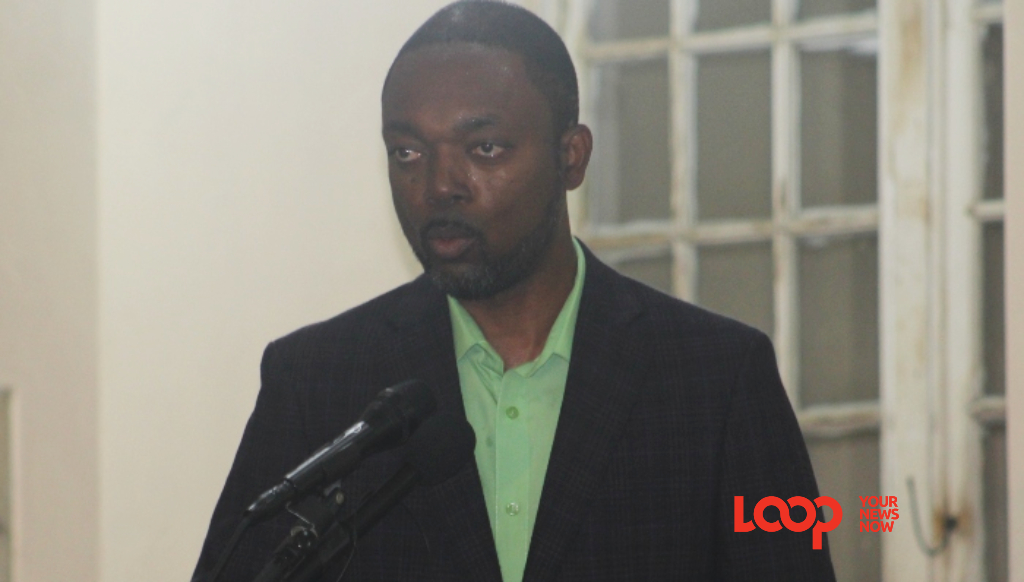 As their We Gatherin’ celebrations draw to a close, the parish of St. Peter will pay tribute to one of their local icons.

A renaming ceremony is scheduled to take place which will see the Speightstown By-Pass Road renamed to honour the late Sir Kenmore Nathaniel Ryestone “Doc” Husbands.

This announcement was made by the Honourable Colin Jordan, Minister of Labour and Social Partnership Relations, at the Pride of Barbados Awards on Sunday evening.

With a nod of approval from Prime Minister Mia Amor Mottley, who was in attendance, the Parliamentary Representative for St Peter told the packed church hall of the St Peter Parish Church: “Cabinet met and approved a proposal to rename what is now called the Speightstown By-Pass Road after the late Sir Kenmore Husbands.”

The announcement was met with the thunderous applause of approval from those present. Minister Jordan lauded the late Sir Husbands as an icon for St Peter, Speightstown and Barbados. He was the first black Speaker of the House of Assembly.

“The Prime Minister and the Cabinet thought it fitting that as St Peter celebrated its month and as that month coincided quite nicely with our theme of celebrating heritage and also as African Awareness Month, that celebrating the contribution of the first black Speaker of the House of Assembly  was something that we had to do,” the MP for St Peter stated.

The unveiling of the sign signaling the renamed road is scheduled for Friday afternoon.