Spice: PPP about transparency and accountability 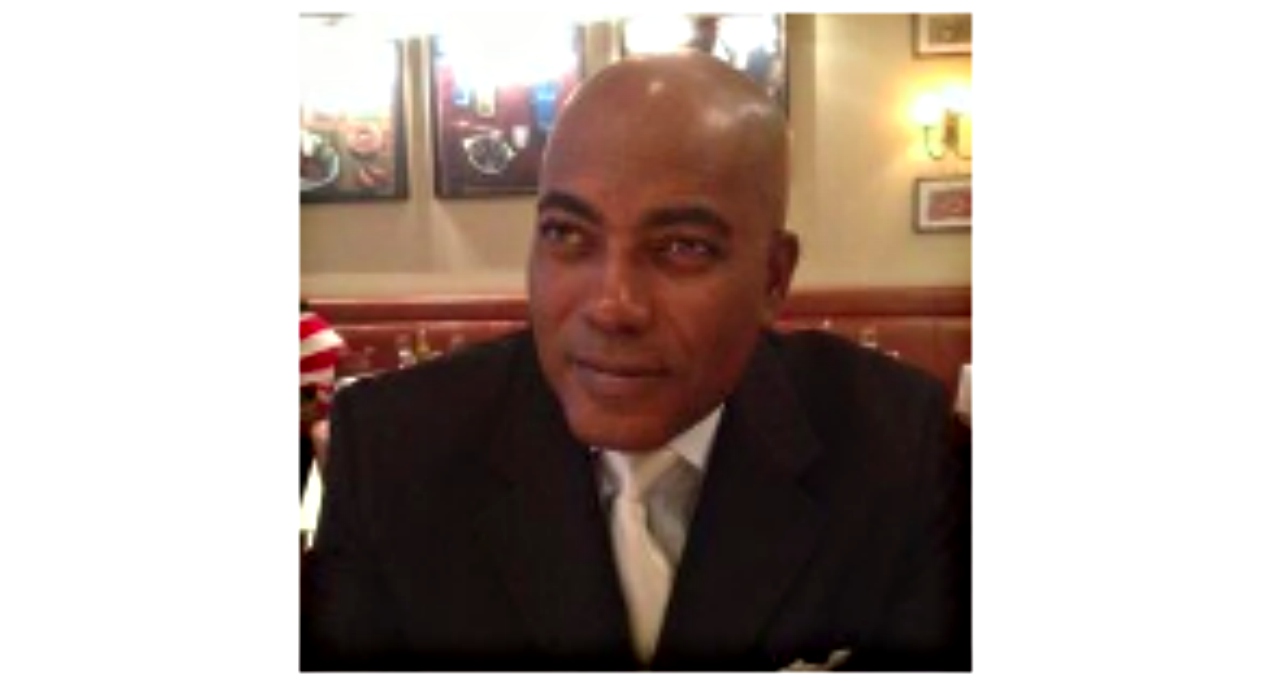 "Our concerns are the same as any other Bajan."

That assertion came from adult entertainment businessman and leader of the soon to be formed Political Prostitutes Party (PPP), Charles “Charlie Spice” Lewis.

News broke that Lewis was forming the Party yesterday, generating much discussion among Barbadians as persons debated the seriousness of this move and what it would mean for the Barbadian political landscape.

Related article :‘Natlee’ not being discouraged, though disappointed

Among those weighing in on the establishment of the party was the political analyst, Peter Wickham, who told Loop News that Barbados has been transformed into a 'political circus'. He said:

"This is a political circus that has been created and he [Stuart] is the ringleader. All of these things are strange happenings - the candidacy of Natalie, the situation with this prostitute party, all of this is open season for political lunacy."

In a conversation with Loop News today, Lewis, the recently resigned Campaign Manager for former sex worker and independent candidate for The City of Bridgetown Natalie Harewood, refuted sceptics. He stressed that like most other Barbadians, he wants to see the island reach its full potential and was tired of a political structure which is laden by a lack of transparency and accountability:

"If Barbados as a society stood up and be counted, where they could use their constitutional right to form parties, whereas in the past it was only the BLP or the DLP, we wouldn't be having this conversation today."

He said that Barbadians have for too long stood by and allowed certain politicians to take advantage of them repeatedly "and they never did anything about, they just talked about it. They never did anything to make a change. And now that I am doing something and other people are helping, there is a lot of negative rhetoric about what we are trying to do, but this is our constitutional right."

Noting that he will outline more of the party's policies in a press release soon, he added that that the focus on integrity sets the PPP apart and will be one of the factors that will draw the average Barbadian towards it:

"Transparency, accountability - those are two things I can start a conversation on. I will be making a public statement in a press release very shortly and I will have more information at that time - the average Barbadian would understand when we speak about our strategy and our views.

"People are putting too much emphasis on the fact that it is people from the adult industry, forget that for a moment. Our concerns are the same as any other Bajan."

Asked if persons outside of that industry could join the party, he noted that "these are the people with whom I am able to work openly. If you have not been involved in the adult entertainment industry I am not interested in having a discussion."

However, he went on to say that their approach will not be myopic; "Of course, our views and concerns about Barbados are the same as any other person and we are not going to be closed-minded in our strategies.

Asked what has the response been like so far, Lewis assures that he has been "overwhelmed" by the number of persons inquiring about becoming candidates.

"Overwhelming! I never thought I'd have this kind of response. The response has been coming in better than I have expected. It's from people who are interested in becoming candidates and are trying to find out the process and whether or not they will qualify."

When asked about what qualifications candidates must have, he stressed that persons must have a keen interest in and understanding of what is happening in Barbados:

"I do have a list of things I am looking for, in terms of your ability to communicate; I'm looking for people who understand what's going on in the political and economic arena here in Barbados - people who have a good sense of what can and should be done to make Barbados and the Barbadian economy more viable."

He also dismissed those who have said that he is trying to promote prostitution, adding that candidates will not be involved in the sex industry.

"To be a candidate for the political arena, you cannot have a criminal record as we all know, and you should not really be doing an activity that is considered illegal. Also to be effective as a candidate and in Parliament, you have to be focused, you cannot be doing something else at the same time."

VIDEO: The City to go green with Natalie ‘Natlee’ Harewood

UPDATE: Natalie 'Natlee' Harewood ready to clean up The City