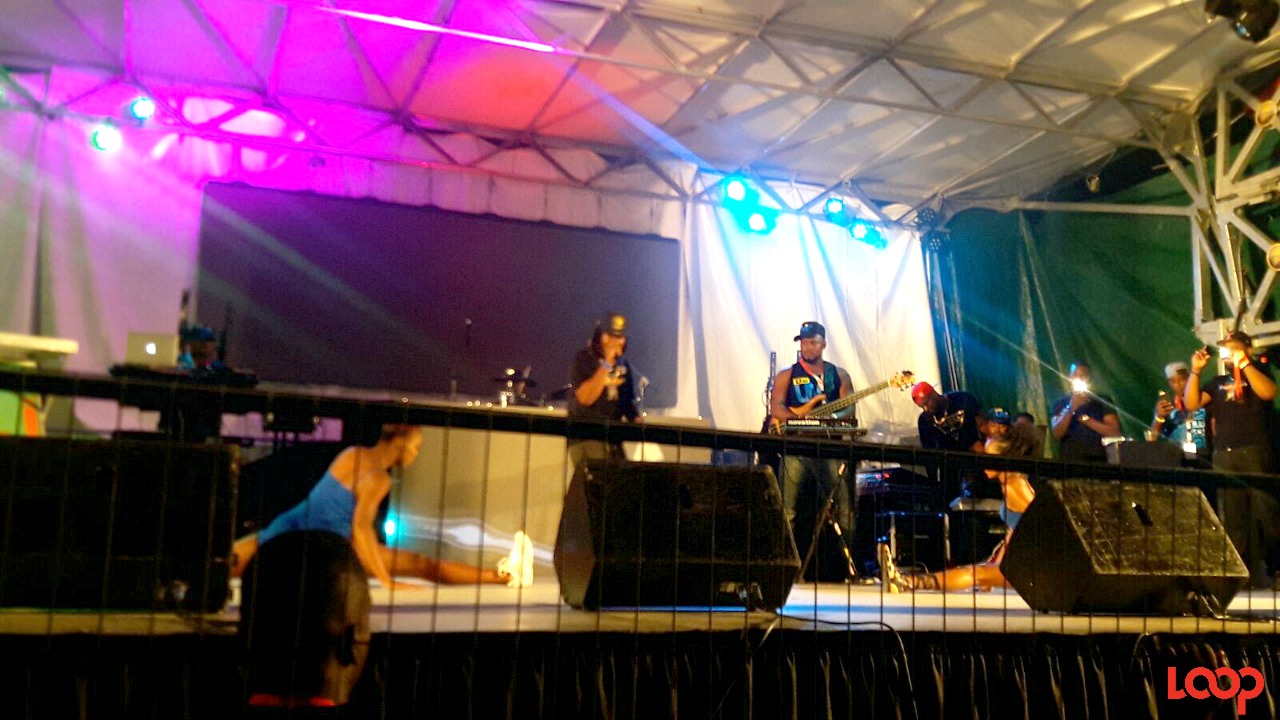 Freezy and his dancers entertained the Gimme Soca crowd with his hit 'Split in de middle'.

Freezy’s ‘Split in de Middle’ is getting Lucian Bashment soca and French creole lots of attention.

These lyrics are being mumbled, jumbled and massacred by some persons who are not Lucian, but Johnnick Leo, stage name Freezy, is sticking with his creole regardless.

Chatting with Loop before his performance at Gimme Soca Thursday – Crop Over 2017 Edition held at Kensington Oval’s Party Stand, Loop told him about how some people criticise the Bajan dialect and judge Barbados' bashment soca harshly, he said that he is creole and he will not be changing his speech.

“You have to remain natural, you have to be yourself. You can’t go around yourself and try to be something else, ‘cause you go be without nothing. If you don’t have yourself, you have nothing. So I always try to put local in everything I do, in everything I say, in my singing, even in my running, I run in creole. It is something that I always do, so big up to de people that staying true to themselves and that’s just that.”

Many girls in Barbados - locals and tourists alike ‘fehseh bumper deb’ every time the song plays and have no idea. Loosely it translates to ‘drop the bumper’.

Asked how he feels when he sees girl twerk and split to his track when he performs, he said, “It’s not a feeling. It’s just a great thing. Greatness! Big up Split in de Middle, big up de people dat supporting it.” 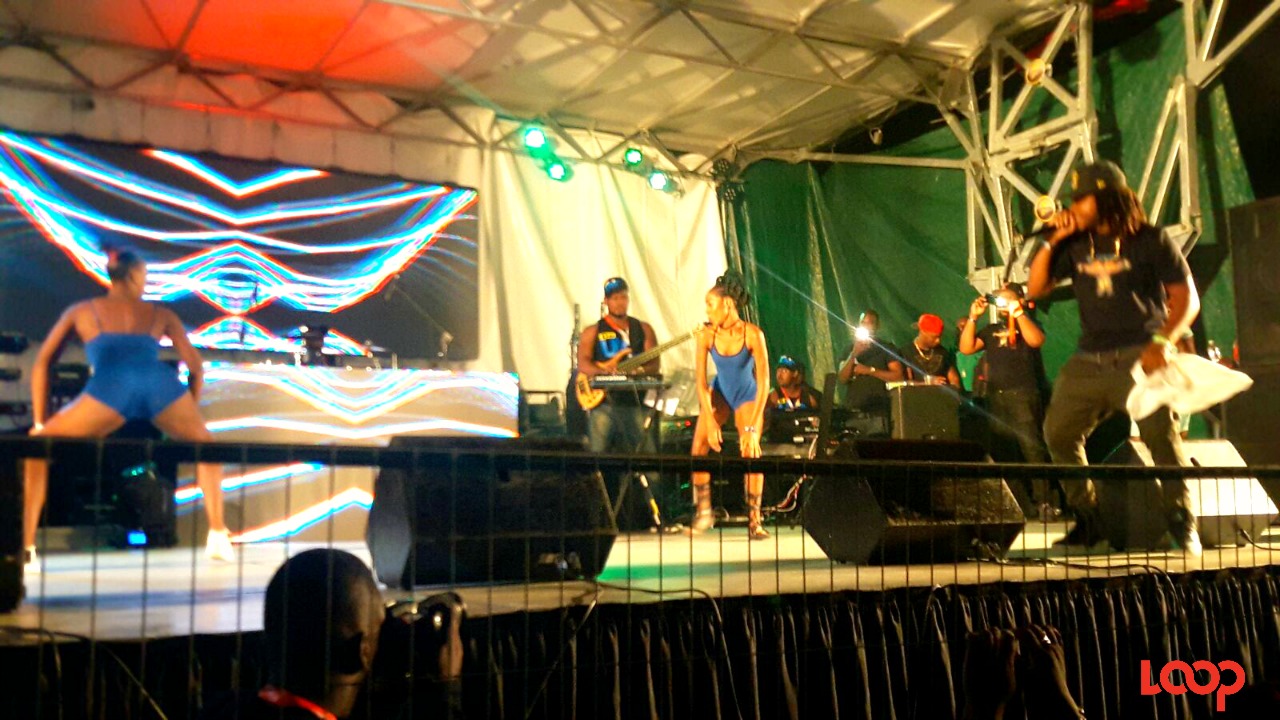 In terms of if he ever expected the track to blow up the way that has, a year after its release, he said:

“The main thing is once you working, you know? So I always expect my work to escalate to a certain level. So once I’m working I feel that the work can reach to a level.”

And he is glad that ultimately the track is getting Lucian bashment soca also known as Lucian Kudoro, Valley Segment or Dennery Segment more acceptance and a greater presence in the music industry.

With a smirk he said:

“In the recent, like just a few months ago, I can say because of Split of the Middle being so big, the market has opened up a bit and you can probably, somebody would give St. Lucian music a chance now especially my segment. It’s called Dennery Segment. We’ve been trying to get into the forefront for a while now and we finally got it there. Right now the industry has grown. Big up my eh care crew!”

Next people can expect Freezy to push his newer track ‘Bend de banana’ and look out for a music video for Split in de Middle.

To young persons coming up in the soca industry whether power soca, groovy soca, bashment, Dennery segment, he urged, “Just work hard, believe in God, prayer and go for what you want.”