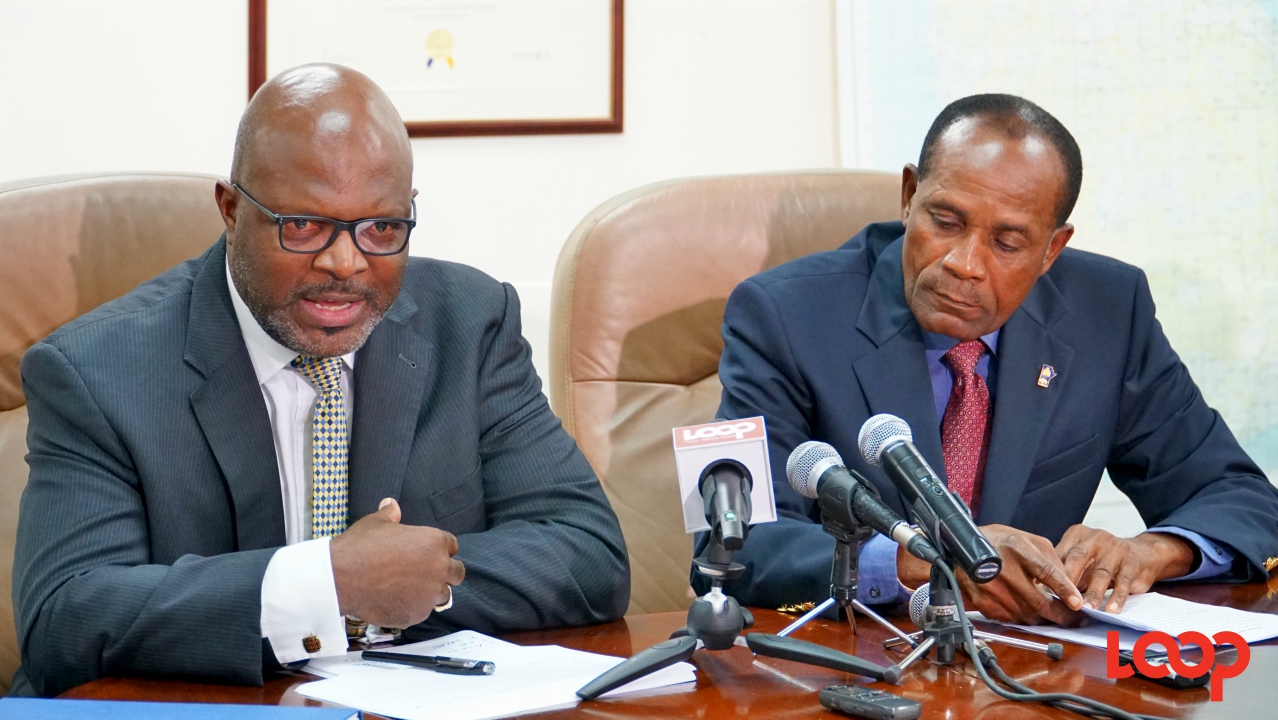 The Spring Garden Highway turned from a scene of celebration to one of horror when 20-year-old Taried Rock ran towards the heavily populated area in an attempt to escape armed attackers who nonetheless opened fire in the crowd.

The shooting occurred just after 6 p.m. on the Spring Garden Highway where, as is customary on Kadooment Day, thousands had gathered at the Bridgetown Market venue. It left Taried Rock of Chapman Lane, St. Michael dead, while a reported 20 people received non-life-threatening gunshot injuries.

“This incident has had its genesis in an adjoining area as opposed to on the Spring Garden Highway – a place called Thorne’s Land – where the deceased was hanging out with some others and he encountered a number of assailants who had an altercation with him. They fired upon him, he ran in the direction of Spring Garden and consequently he was shot. He fell by the wayside in the area next to Stansfeld Scott.”

The Commissioner also told CBC News the shooting appeared to be linked to gang rivalry. Urging Barbadians to assist police with their investigations, he highlighted that there are "some 16 so-called gangs accounted for" in the Black Rock area, which is in close proximity to parts of the Grand Kadooment route, posing a heightened challenge to policing efforts.

Also speaking to CBC News after last night's shooting was Attorney General Adriel Brathwaite, who said the security forces would leave “no stone unturned” to bring the country back to its normal level of peace and security.

“We will make all resources available to the security forces to ensure that we can counter this particular scourge that we’re now faced with.”

He thanked the emergency and security personnel who have “gone beyond the call of duty” throughout the three-month Crop Over Festival.

His Cabinet colleague, Culture Minister Stephen Lashley, today condemned the shooting and called for the culprits to be brought to justice swiftly.

Speaking at a press briefing this afternoon, the Minister responsible for the Crop Over Festival said he believes the perpetrators should feel the full weight of the law for their reckless actions which put the lives of innocent bystanders at risk and could do untold damage to Barbados’ reputation as a safe destination.

Noting that the shooting has “left a stain” on Kadooment Day, Lashley, however, emphasised that the Crop Over Festival had until then been a safe and successful one.

Lashley: All must work to keep Crop Over safe