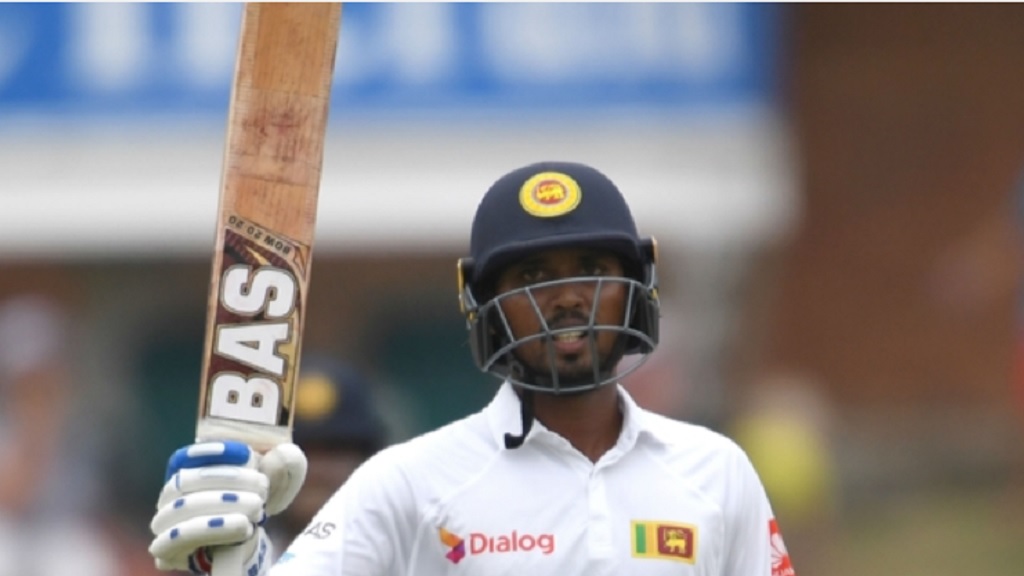 Sri Lanka became the first Asian nation to win a Test series in South Africa after wrapping up a comprehensive eight-wicket triumph on Saturday.

The tourists returned to St George's Park on Saturday requiring 137 runs to secure victory – and a 2-0 series success – inside three days and, having resumed on 60-2, did so without losing any further wickets.

It was the superb efforts of Oshada Fernando (75) and Kusal Mendis (84) that saw Sri Lanka over the line, particularly as a tough opening session had been predicted after 18 wickets fell on day two.

But after chasing down a total of over 300 in the first Test, the 197 required this time did not seem to unduly trouble the Lions, who were aggressive in their pursuit of history.

The result marks an incredible turnaround for Sri Lanka, who had conceded a 58-run first-innings lead to the Proteas after being dismissed for 154.

There were very few moments of concern for the apparently unflappable Fernando and Mendis, who were much improved from their showings in the first innings, where the former was out for a duck and the latter a quick-fire 16.

Fernando's desire to get the job done as quickly as possible was evident from the two maximums he struck, the second of which drew the scores level.

That left him with the honour of knocking off the single that sealed the win before lunch, taking the partnership up to an unbroken 163 and sparking jubilant celebrations among the travelling contingent.