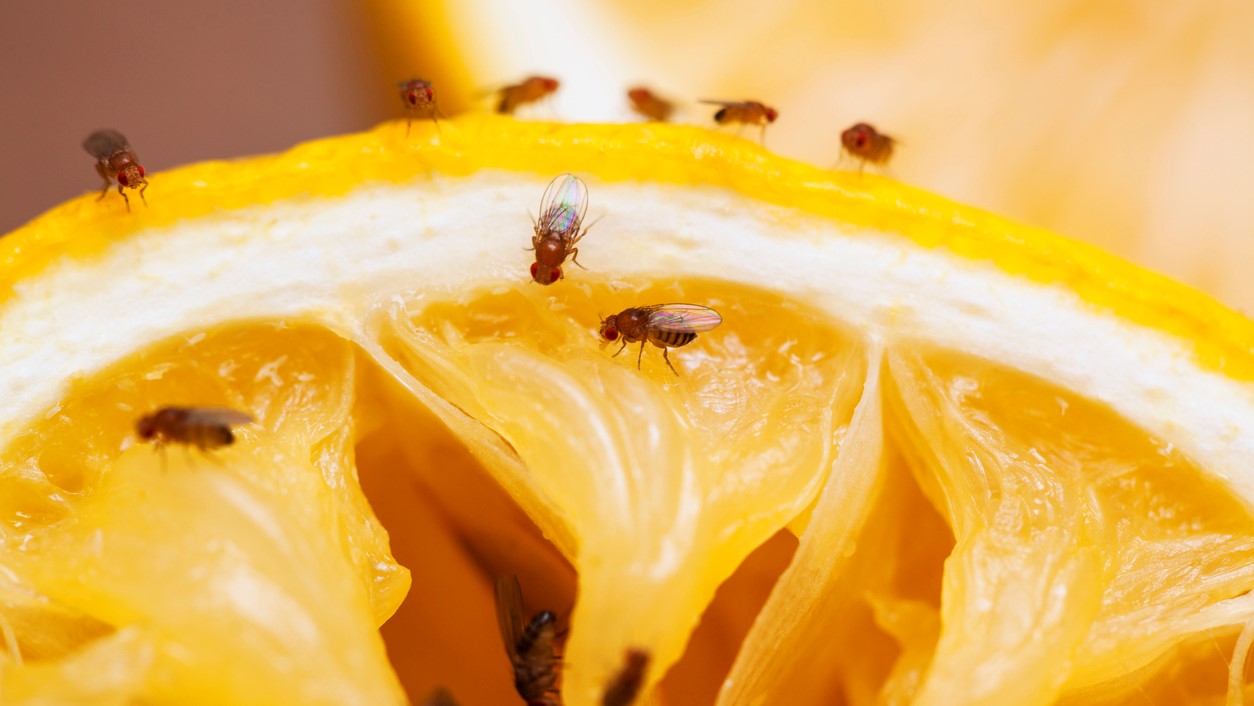 Residents and citizens of St Kitts and Nevis are being encouraged to help protect crop production.

Minister of Agriculture, Eugene Hamilton said it is imperative that members of the public do all in their power to protect crops from pests such as the Mediterranean Fruit Fly.

Also known as Medi-Fly, the United States Department of Agriculture has categorised it as one of the most important agricultural pest in the world.

The Carambola Fruit Fly is also high on the Federations watch list. The Ministry of Agriculture said both species can be imported into the twin-island state, by persons who sneak in undeclared fruits, plants or vegetables.

The government has now implemented a robust surveillance programme, to help protect against the spread of the Mediterranean Fruit Fly (Medifly) and the Carambola Fruit Fly.

Fruit fly traps have been placed at the Deep-Water Port, the Basseterre Ferry Terminal, the R. L. Bradshaw International Airport and Port Zante. Minister Hamilton said this would allow officials to monitor and document any infestation.

However, he said a number of these traps, particularly at the Basseterre Ferry Terminal, have been destroyed.

“It is an important agriculture surveillance method to prevent our nation-state from being overridden by pests that are not supposed to be in this country. So those persons when you go, and you see those traps – it is a yellow thing – don’t destroy them for goodness sake. You are helping to ruin the health of our crops” he said.

Minister Hamilton said the government of St Kitts and Nevis has amplified efforts to achieve its sustainable development goal by implementing a number of programmes, meant to combat threats to the agriculture sector.