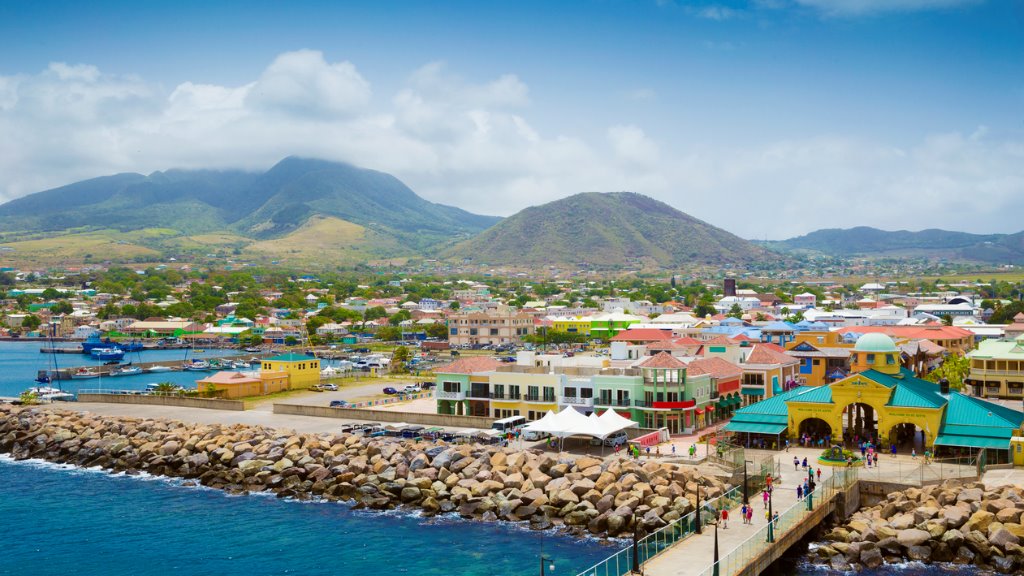 St Kitts and Nevis is celebrating yet another feat, as their Customs and Excise Department has collected approximately $191 million in revenue, which according to authorities, will be used to fund public infrastructure and services.

Assistant Comptroller of Customs for Investigations Elmar Martines boasted that the Federations Custom Department is successful and efficient.

“The revenue generated will be recycled into the development of the country. I use the word recycled because the dev elopement of the country creates opportunities for new businesses to come on stream which will result in the collection of more revenue by the Customs Department,” he said.

Mr Martines said the success of the Customs department can be attributed to the enforcement of laws and policies governing the institutions system of operations.

While sharing remarks at an event held in commemoration of International Customs Day, he said  at present  Customs and Excise  officers and guards use a variety of tools in the execution of border protection duties, among them K-9 dogs, X-ray scanning machines and a scanning device at the seaport, all of which he says has been extremely effective.

“By midyear 2020, there will be another scanner installed to manage the ever-increasing cargo at the airport. There is also another initiative to introduce passenger baggage scanners at the R.L.B. International Baggage Hall to further improve our nation’s security. This will allow passengers who are sent for secondary screening to be processed much faster,” he said.

Minister Amory said the Government has approved the construction of an Enforcement Building which will be used to house the Investigations, Intelligence, Risk Management, K9 and Marine Units.

If all goes as planned, he said the building will be commissioned during the first quarter of this year.