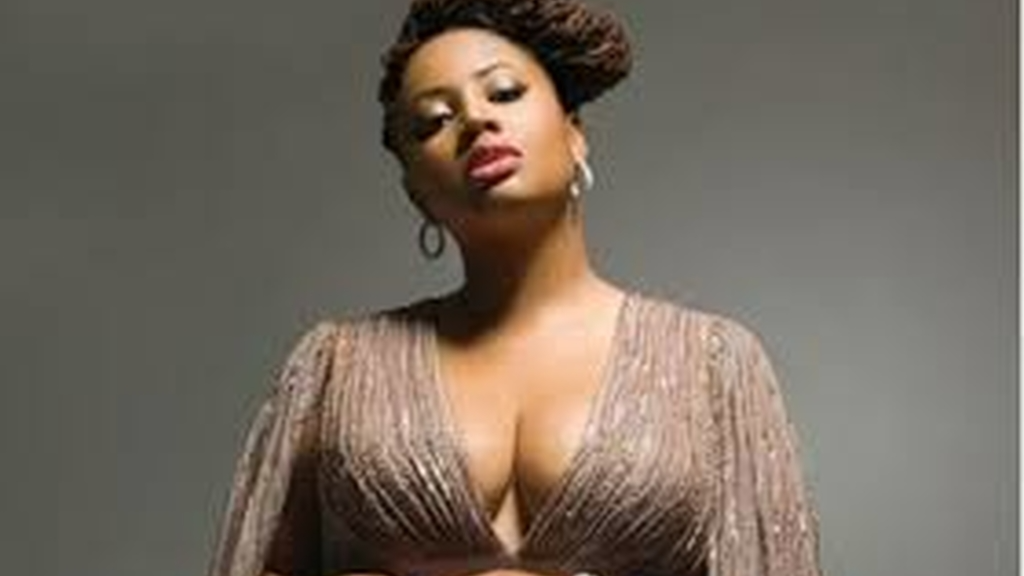 It is often a common complaint that many festivals that use jazz in their title offer everything but jazz.

The St Lucia Jazz Festival, once known for having some of the best and most famous voices in R&B on its main stage, is now intent on staying true to its title.

The festival, which was rebranded last year as one of the events under the St Lucia Soleil Summer Festival, is now purely a jazz festival.

George was among a contingent of tourism officials and hoteliers in Trinidad and Tobago to promote the festival.

“We started with a unique jazz product, we kind of went away from that to bring in more genres to make it more flavourful, more interesting. But along the lines we realised we had a watered down product so what we have done now is to go back to where we started,” he told Loop.

The festival this year will see the likes of songstress Lalah Hathaway, Cuban piano prodigy Alfredo Rodriguez, Cameroon Bassist Etienne Mbappe and his band and Frantz Laurac, a jazz pianist, composer, producer and singer from Martinique.

The festival is also going back to its roots in terms of venues. Some of the headline shows will be held in hotels and a big show on the historic and scenic Pigeon Island Heritage Park.

One thing the St Lucia Jazz Festival will retain is its fringe events in Rodney Bay and the community of Morsey.

“The local community supports jazz in a way we don’t understand but it is really to embrace the beats St Lucia has during the festival. So in as much maybe some local demographic doesn’t appreciate the strings and the instruments being very jazz-centric there are some elements of the local beats we can bring together in a jazz form that the locals can relate to,” said Donnalyn Vittet, marketing manager for product enhancement.

As years gone by, St Lucian artists will be given a platform to shine as well. Jazz guitarists Boo Hinkson, Karl Gustav and Zack Popo are among the locals to be featured.

George acknowledged that last year, after an announcement that the St Lucia Jazz would be no more after 25 years and a transition from the St Lucia Tourist Board to the St Lucia Tourism Authority, the marketing for the festival started late. That resulted in a smaller audience but this year, the Authority is making a bigger push to market the event.

For those who were attracted to the mixed genres of music at the festival, George said there are other opportunities to see those acts under the Soleil Summer brand.

There is the Carnival in July, which has been extended over a two month period and highlights the soca acts, the Roots and Soul festival which features reggae and R&B singers and the Arts and Heritage event which features bands such as Kassav.

Asked about the potential market for the festival, Christopher Gustav, the Regional Marketing Manager, said the French market remains a huge one as they love the pure jazz.

George said with St Lucia Jazz returning to its roots, they expect the audiences from T&T and other islands to return in their numbers.

The St Lucia Jazz Festival will be held from May 7 to 13. For more information visit http://www.stlucia.org/jazzfestival/