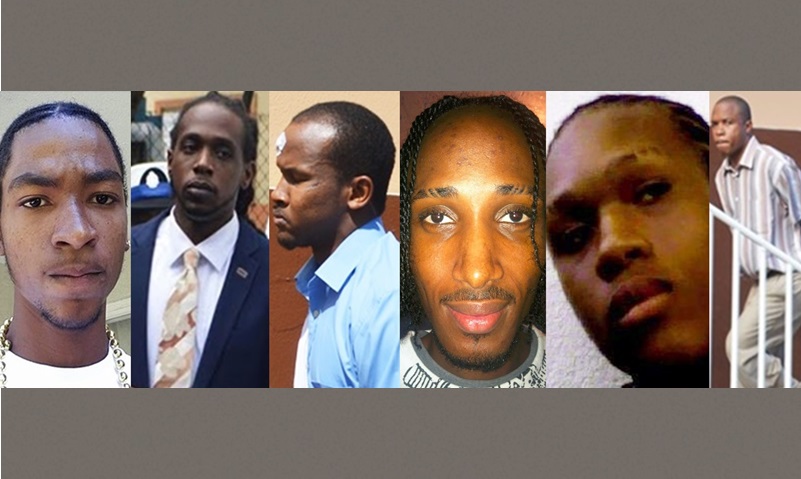 The prisoners from hurricane-ravaged countries in the North of the Caribbean that have been housed at the Bordelais Correctional Facility (BCF) in St. Lucia from September of last year still do not know when they will be returned to the respective countries.

In fact, even the Government of St. Lucia, which so graciously offered to house the prisoners following the devastation caused by Hurricane Irma in those countries, cannot pin down a date for their future return.

“We have not been able to finalize when they are going back,” said Home Affairs Minister Hermangild Francis today.

According to the minister, all is well with the prisoners at BCF.

Francis said that before any talk of returning the prisoners to the respective British territories in the northern Caribbean can take place, Saint Lucia needs to know whether the prisons that were destroyed by the hurricane have been rebuilt and whether they are secured.

Regarding the cost associated with housing the prisoners Francis said it was being shared by St. Lucia and the respective countries the prisoners come from.

Related article :Not all Bajan children were untouched by Hurricane Irma

Although no figures have been forwarded with respect to the cost of accommodating the prisoners, Loop News has learned that the bill is a high one. In December, BVI News reported that the British Virgin Islands was paying US$13,000 per month to house their prisoners here.

“We are doing it as brothers,” Francis said when asked whether the British Government was footing the bill or whether St. Lucia was the one picking up the tab.

The minister said that should Bordelais Correctional Facility ask for more men to guard the prisoners, the extra help will be provided, however, this has not been requested to date.