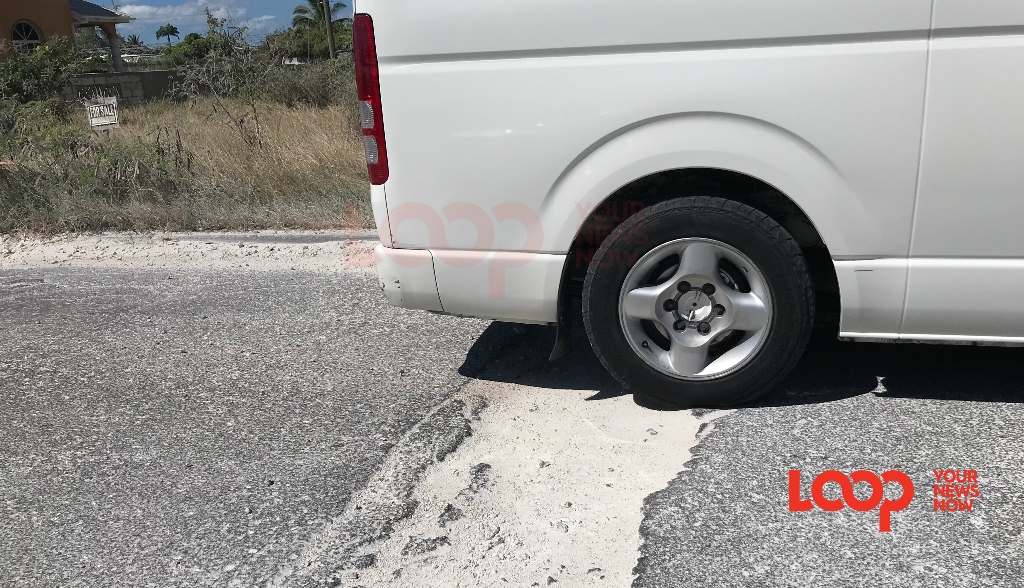 Taxi driving along the road in Ruby, St Philip

Estimates are to be laid in parliament from next week.

And one Member of Parliament who is sick because of environmental issues associated with the House, is hoping that some alternative will be proposed and found so that she can represent her constituents and put forward their needs, hopes and her plans.

Dr Sonia Browne said that despite her medical condition she intends to make her voice heard on behalf of the people who voted for her in the last election.

She told the media recently, "We have some roads that were in disrepair for awhile. We had one that the last representative for St Philip North quickly did before elections and now it's in so much disrepair." Now she is inundated with complaints in person and on Facebook from drivers about their cars and damage incurred.

So she said she'd like to "see that improved".

Noting "I have five primary schools" in my area and asserting that they're not treated the same as in town, Dr Browne shared that "some of them need security guards, that's an issue. Some of them need a little more space, that is a big issue." She highlighted St Mark's above the others, and she shot down the belief that it is because her daughter currently attends that institution.

She said that her students - her young constituents are without many extra curricula as well such as Cub Scouts and Brownies. And the MP said that she believes with these activities along with social workers in the schools, the young malleable students would have a better chance choosing positive paths away from the violence beckoning Barbados' teens unfortunately.