St Vincent and the Grenadines: $1.2 billion budget the largest ever 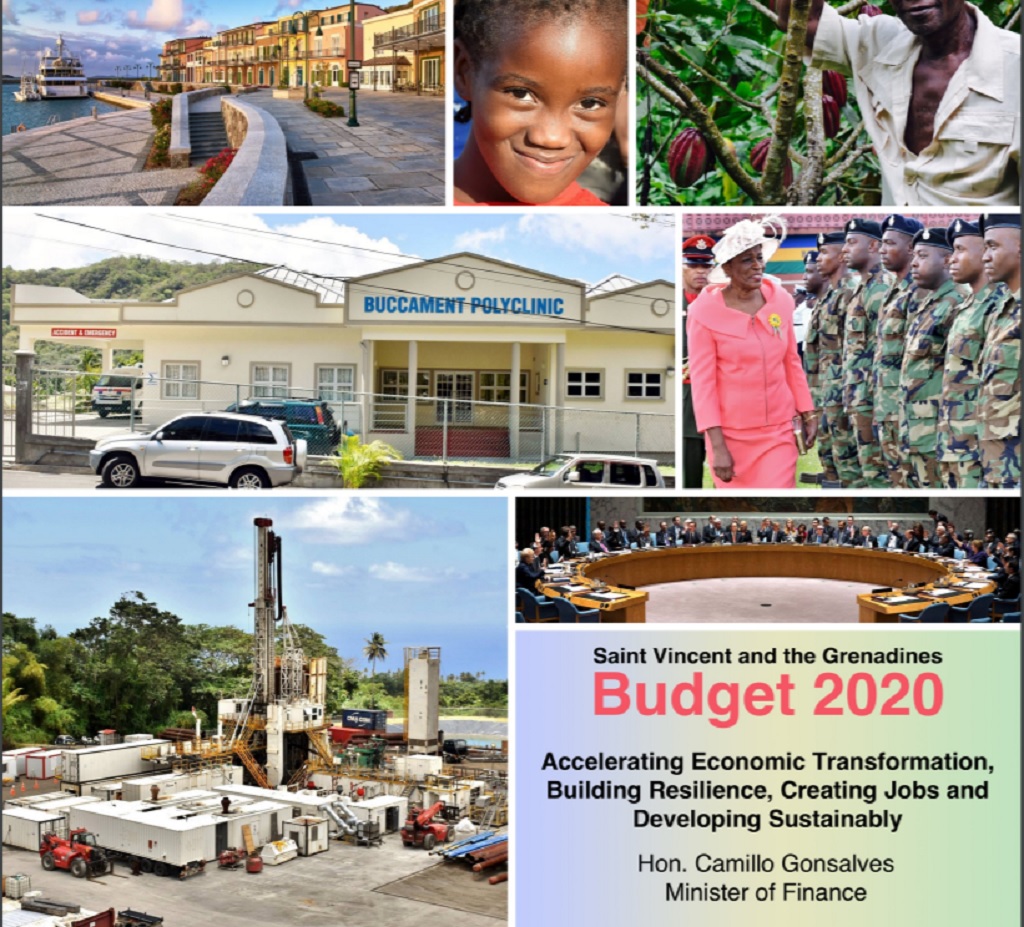 St Vincent and the Grenadines tabled its 2020 budget, the largest ever totalling EC$1.2 billion, which represents a 9.1 per cent increase over its 2019 budget.

He said St Vincent and the Grenadines hopes to celebrate its first exports of medicinal product in late 2020.

Finance Minister Gonsalves said a total of 70 applications have been approved to date with the value of the licences thus far amounting to EC$13.5 million.

Noted in the Budget was that four user fees charged by the Passport and Immigration Division will be increased in 2020.

Currently, the government subsidises the cost of passports by 60 per cent.

Overstayers Fees and Extension of Stay Fees will be increased from $25 each $100 and $75.

Turning to the fight against crime, 80 closed-circuit television (CCTV) cameras will go live in late February as this year’s Budget will ensure the procurement of 200 CCTV cameras to enhance the ability of police to solve, deter and respond to crimes.

Finance Minister Gonsalves said in 2019, police data showed that most categories of violent and property crimes decreased, whereby murders decreased by 40 per cent, robberies by 30 per cent and woundings by over 50 per cent.

Rehabilitation of the country’s road network is also planned as over 39 million dollars has been allocated in the 2020 Budget.

Finance Minister Gonsalves said: “As recently as 2013 and 2014, an annual average of 940 cars were imported into St Vincent and the Grenadines.

However, over the last four years, that average has shot up to 1,680 cars per year, a 79 per cent increase. Last May, a record 263 vehicles arrived at Port Kingstown, an ominous harbinger of future traffic jams and escalating pressure on our road network.”

The government said it also remains committed to further enhancing the quality of life and development potential of the Grenadines, with 20 million dollars in capital expenditure being allocated in Budget 2020 for the islands of Bequia, Mayreau, Canouan and Union Island.