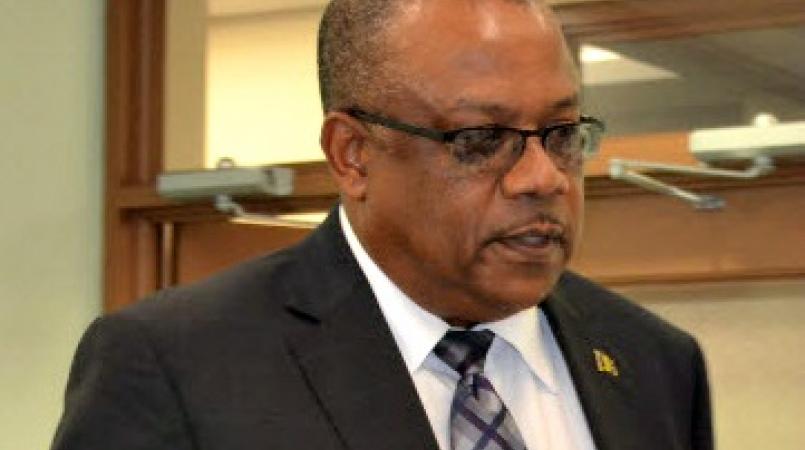 Government has allocated BDS $30.5 million to psychiatric care in the current financial year and has also implemented a range of initiatives aimed at enhancing mental health services.

Despite this, stigma and discrimination remain major obstacles to the rehabilitation of those impaired by mental illness and also negatively impact research and the development of services.

These assertions were made by Health Minister John Boyce this morning, as he addressed the opening of the Lions Club’s annual health fair to mark World Health Day, which has as its theme this year: Depression – Let’s Talk.

Mr. Boyce told the audience that enhancing community-based mental health services has been a major focus of the Ministry of Health in an effort to make it more convenient for those with mental health conditions to receive treatment near their homes. Psychiatric out-patient sessions were also now being offered in the polyclinics, he added.

Another major initiative was the ongoing improvements being carried out to the infrastructure of the Psychiatric Hospital to create “a more therapeutic environment”, he disclosed, adding: “Our policies run the gamut from prevention and early detection to ensuring a supportive community.”

But, said the Health Minister, there was still much more to be done. For instance, he pointed to how fearful people were to declare this type of illness. “There is a stark difference between people’s openness in talking about physical illness as opposed to mental illness.”

He further posited: “It is lamentable that despite the prevalence and awareness of depression, there is a treatment gap, with 60 per cent of people who have suffered a depressive episode never seeking professional help.”

Mr. Boyce said that the society needed to overcome this stigma and not view those suffering with mental depression as weak.

“Rather, view such persons as having an illness which can be treated effectively when diagnosed early. Sometimes what makes the difference is that we have the support necessary to cope with especially challenging circumstances,” he advised.

He pledged that Government would continue to do its part to raise awareness and provide a continuum of care but stressed that everyone had an important role to play in proactively influencing the mental health and well-being of loved ones and friends.