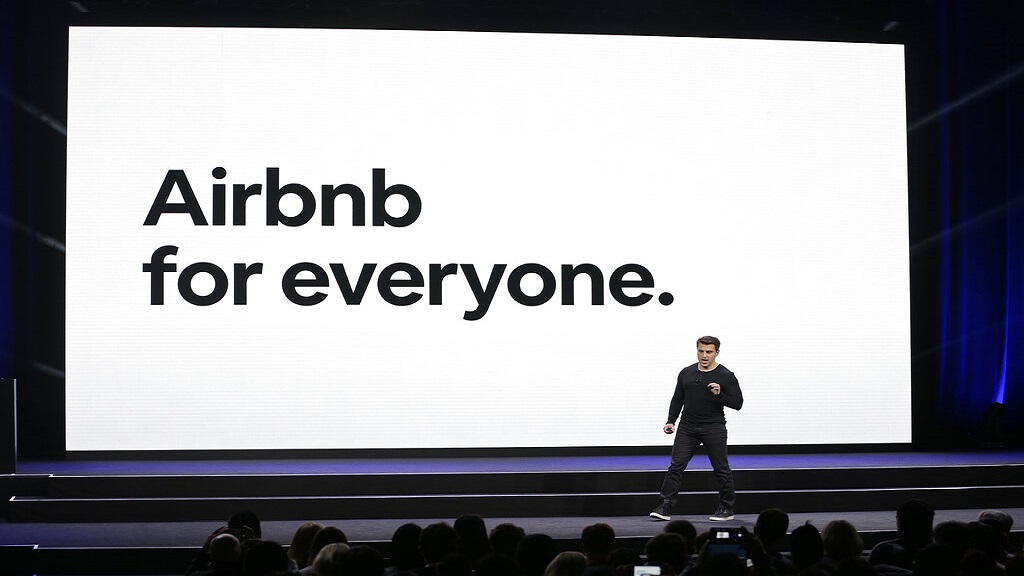 Airbnb will ban some younger US guests from booking homes in their area as part of a continuing effort to crack down on unauthorised parties especially since COVID-19.

The San Francisco-based home-sharing company said US guests under age 25 with fewer than three positive Airbnb reviews won’t be allowed to book entire homes close to where they live. Airbnb wouldn’t reveal how it defines what is “close.”

Guests under 25 with at least three positive Airbnb reviews and no negative reviews won’t be subject to the restrictions.

Airbnb began stepping up efforts to ban “party houses” last November after five people were shot and killed during an unauthoriSed party at an Airbnb rental in Orinda, California. At the time, Airbnb set up a rapid response team to deal with complaints from neighbours and started screening “high risk” bookings, such as reservations at a large home for one night.

Earlier this year, Airbnb piloted its new policy for younger guests in Canada. The company said the policy has led to a “meaningful drop” in unauthorised house parties.

In a message to hosts, the company said reducing unauthorised parties is even more of a priority right now as states try to avoid coronavirus outbreaks.

“With public health mandates in place throughout the country, we’re taking actions to support safe and responsible travel in the United States,” the company said.