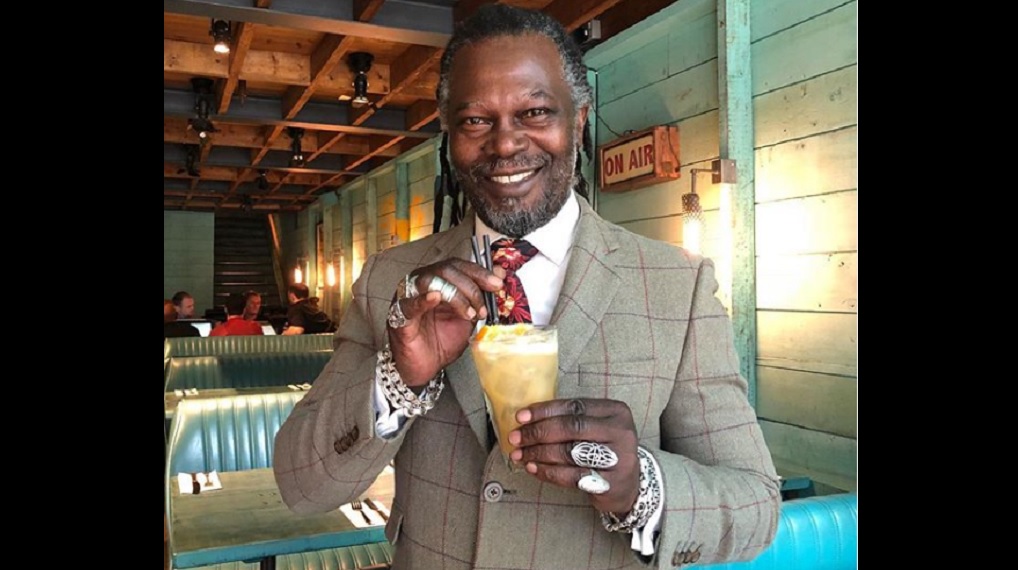 The rags to riches story of famed Jamaican chef and entrepreneur, Levi Roots, is set to hit the big screens.

Roots, who originally hails from the central Jamaica parish of Clarendon, gained widespread fame from his successful appearance on the BBC television programme, ‘The Dragon’s Den’, in which small business owners pitch their ideas and seek financial backing for their projects from a panel of prominent businessmen.

The charismatic Roots was able to persuade businessmen Peter Jones and Richard Farleigh to invest £50,000  in his Reggae Reggae Sauce and has gone on to build a multi-million-dollar food empire. 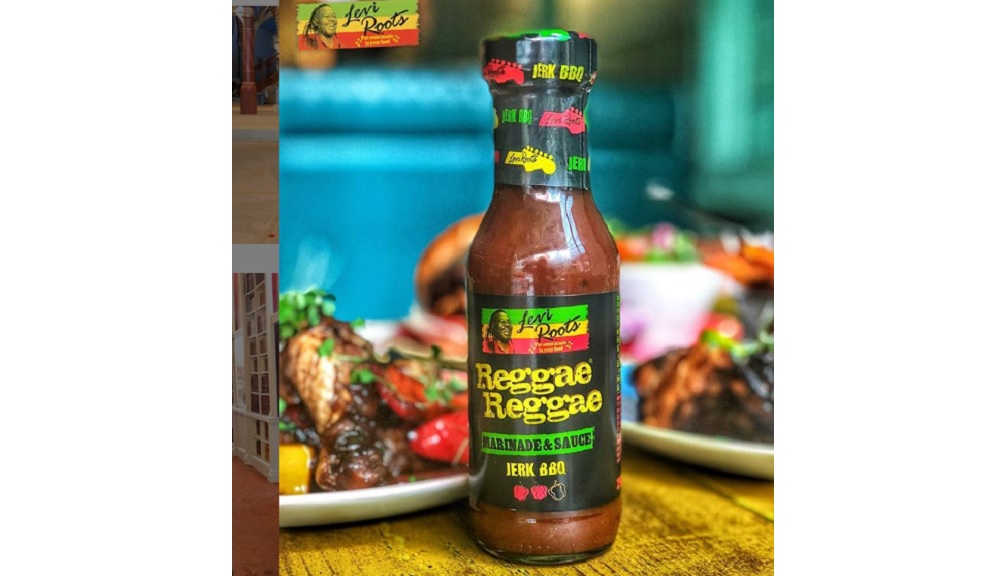 According to the UK's Guardian newspaper, it has inspired renowned British independent film writer-producers Meg Leonard and Nick Moorcroft to plan the cinematic release of Roots' story: "how he went from a child in Jamaica who was too poor to buy shoes and could not read and write when he emigrated to Britain aged 11, was later sentenced to nine years in prison for drugs offences, to turning his life around, and building a Caribbean food and drink empire worth £35m following his appearance on Dragons’ Den."

The newspaper further quoted Moorcroft as saying that the movie would be a “life-affirming tale of hopes, dreams and second-chances, all set to an uplifting reggae soundtrack and bathed in Caribbean sunshine”.

Filming is scheduled for next spring in Jamaica, as well as Britain, particularly around Roots’ home in Brixton, south London, according to the report.

Roots, who is also a musician reportedly said he was overwhelmed by the project.

“It’s ‘fab-ilicious’, which is that sweet point between fabulous and delicious … It’s amazing,” he reportedly told the Guardian.