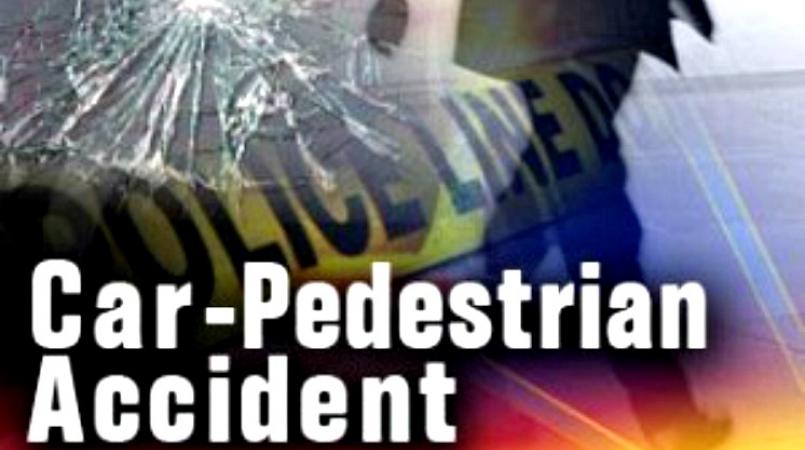 Acting Public Relations Officer, Rodney Inniss updated the media saying that the victim is "said to be in stable condition at the Queen Elizabeth Hospital (QEH)."

Police are investigating a serious accident which occurred around 7:00 pm at Woodbourne, St. Philip.

The accident involved a motor van and a pedestrian, a 16-year-old female student of Graydon Sealy Secondary School, just outside the entrance to Barbados National Oil Company.

According to preliminary reports, the motor van was travelling towards Six Roads from St. Patricks and was overtaking another vehicle. The student was crossing the roadway when the collision occurred.

She was transported by ambulance to QEH with life threatening head injuries and was unresponsive prior to her departure from the scene.

Additional details will be provided as they become available.

Pedestrians: Be careful when crossing, watch out for hazard lights