Students acting out due to stress; Two Guidance Counsellors per school 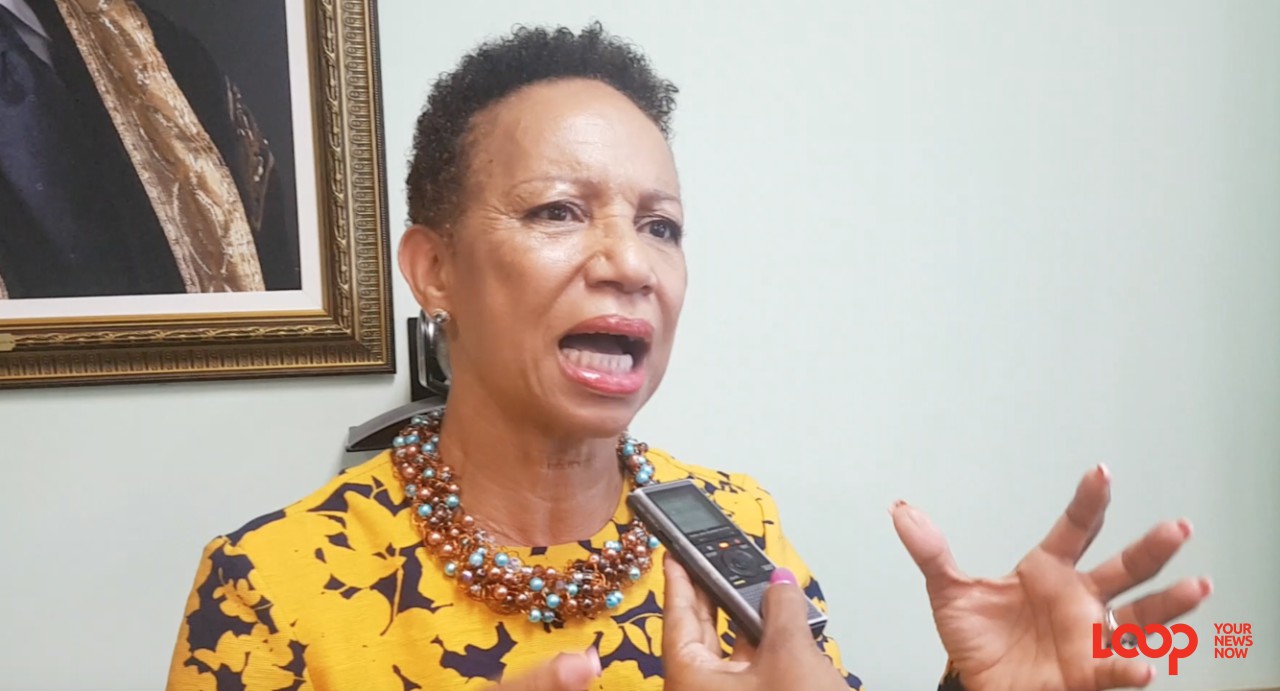 Noting the recent videos showing school children fighting and the recent footage of a young man lighting a fellow schoolmate's hair on fire, Prof. V. Eudine Barriteau is very concerned about today's students and the issues that they are tackling while seeking to learn and pay attention in the classroom.

This morning the parents and guardians of four teens had to rush to the Queen Elizabeth Hospital to meet ambulances and private vehicles which transported their children there after they were injured in a stabbing incident aboard the school bus on the way to school.

Pro-Vice Chancellor and the Principal of the University of the West Indies (UWI), Cave Hill campus, Barriteau said:

Having taught at the lower levels previously, she told Loop News that today's young people "are dealing with a lot. Students bring tensions from home." She said that it is not just parental issues but financial issues as well. "And regrettably, if you come into school troubled, you can’t focus on your learning and then you might get envious of the child who is sitting next to you who looks like he or she has it all together."

And the professor has laid the blame for the spate of student violence on "obviously stress" and student's inability to cope properly mentally and emotionally.

"When I hear about violence with school girls and school boys beating up each other and setting each other’s hair alight, there is a problem that starts before that... We definitely need school psychologists, and we need more than one guidance counsellor placed in a secondary school, because a one person cannot handle a population of a thousand students and deal with all the issues."

Calling for at least two guidance counsellors per secondary school, she said that mental health programmes must become part of the school's offerings as well. "That would assist the schools in managing this outburst of violence and stress."

Most recently another video has been circulating in relation to a centrally located secondary school where an altercation between two senior girls left one girl bloodied.