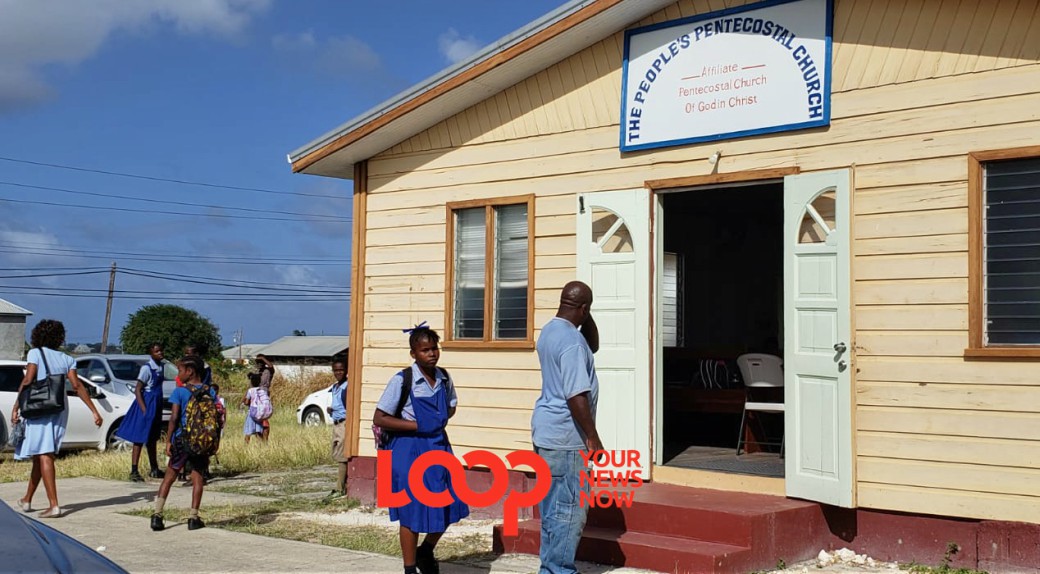 Students being collected at the relocation point.

Just after noon, students and staff were forced to evacuate from their Four Roads, St. Philip location after the school was smoked out. They were forced to relocate to the People's Pentecostal Church in Kirtons and await pickup from parents and guardians, though students who usually walk home were seen trekking along the roads once the school day had ended at 3:00 pm.

Loop News visited the location where they were temporarily housed, just before 3:00 pm. One parent, speaking under anonymity said he was pleased with the school's response to relocating the children in an emergency.

A teacher himself, the father who has two children enrolled at Reynold Weekes said, "A former colleague called me and told me that [the school] had to be moved because they got smoked out. For me I got the news pretty quickly, I just had to speak to my boss about leaving early to come and get them. He [My principal] was pretty understanding."

The Barbados Fire Service responded to and extinguished the grass fire. The Fire Service received the call at 12:46 pm. One water tender from Bridgetown Fire Station. 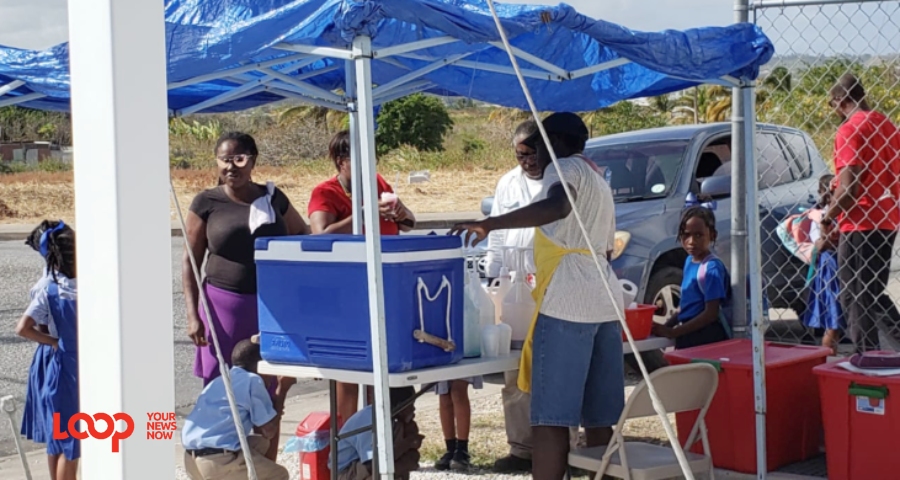