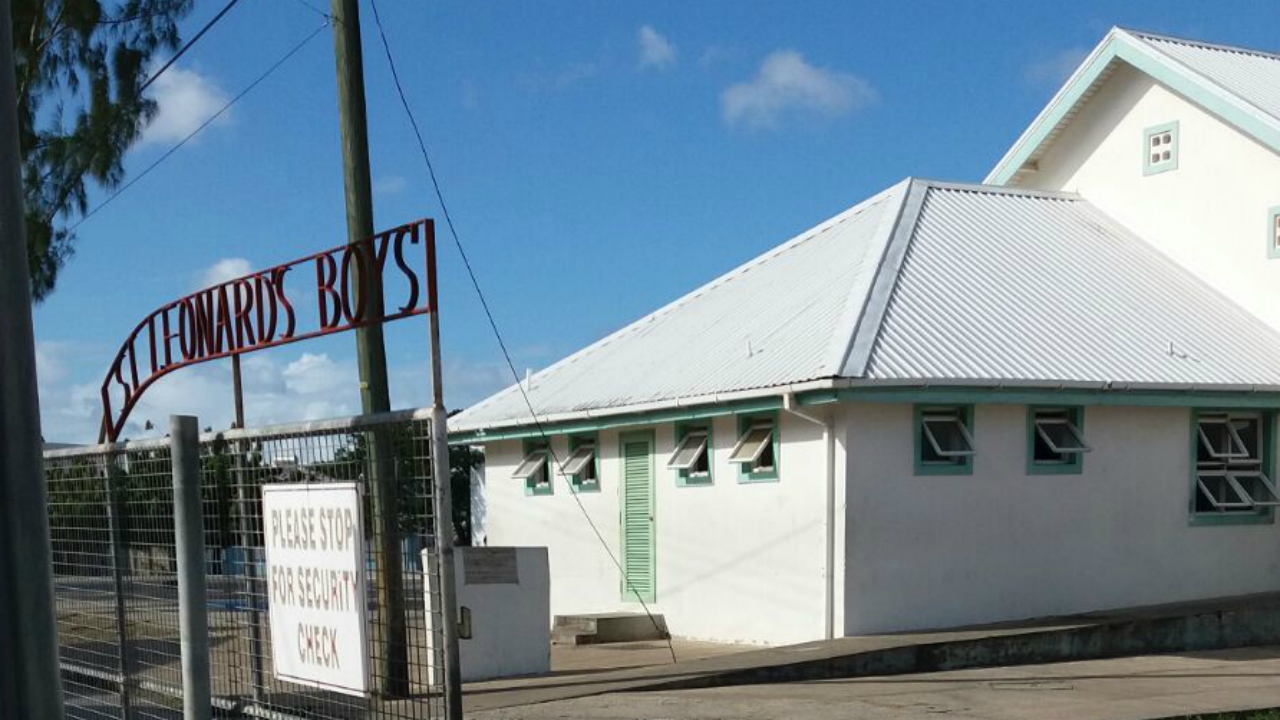 Students from four secondary schools have been involved in three stabbing incidents recently, with the latest one occurring earlier today at the St. Leonard’s Boys’ School.

The Royal Barbados Police Force is conducting investigations into a stabbing incident which occurred sometime between 11:00 am and 12:00 pm today at that school, which resulted in two 16-year-old boys receiving stab wounds.

Preliminary investigations revealed that during the lunch break two 15-year-old boys became involved in an altercation, with a 16-year-old schoolmate. As a result, two16-year-old boys received stab wounds, with one being stabbed in the jaw, and the second receiving multiple stab wounds about the body.

The two injured students were transported to the QEH by ambulance for medical attention. Their conditions are listed as stable.

The two 15-year-old boys are assisting police in their investigations.

Students acting out due to stress; Two Guidance Counsellors per school