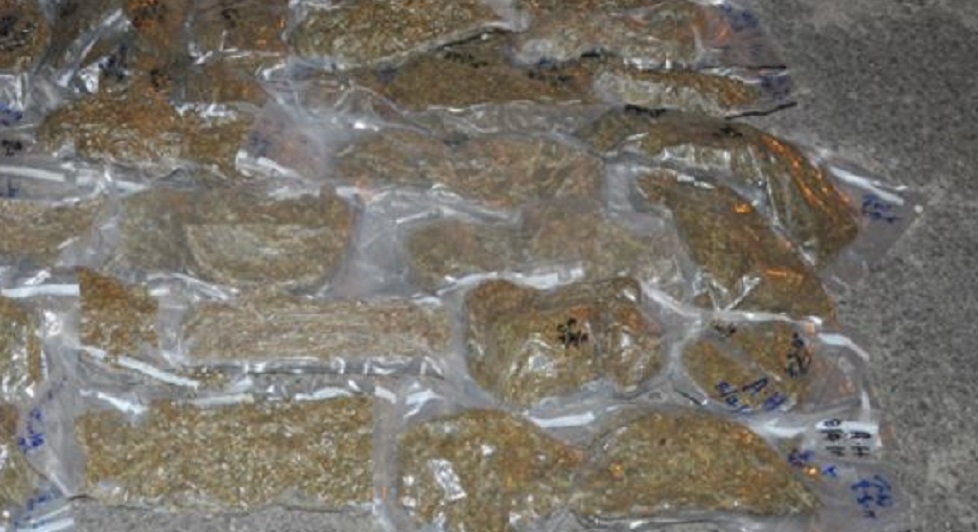 The National Council on Substance Abuse (NCSA) is ready to deal with the influx of referred patients when the Drug Act is amended in accordance with the recent Throne Speech.

Admiting "we understand the decision taken," the Council echoed the sentiments expressed by Governor General Her Excellency Dame Sandra Mason and penned by Prime Minister Mia Mottley, saying: "We want to also echo the sentiments of the Governor General that being charged a fine of $200 dollars and being not dragged before the court, should not be a license for lawlessness since there is a link between serious drugs and crime."

Barbados would be adopting an approach that is believed to be tried and proven regionally. It is already being used successfully in Jamaica and St Vincent.

"We will therefore amend our Drug Abuse (Prevention and Control) Act to provide that possession of 14 grams, or half an ounce or less of cannabis is no longer an offence for which one can be arrested, charged and tried; and will therefore not result in an appearance before the Magistrates Court or in a criminal record. The possession will still be unlawful, and will still be punished, but there will be a new approach to how we treat the offender.

The Council believes that the proposed amendment is a fundamental one which will increase the demand for their services as well.

In their press release, the NCSA said: "With this amendment, the NCSA is expected to see an increase in persons utilizing our counselling programme."

But they have assured the public that they will not shirk their responsibilites or backdown. NCSA promised, ". . . our Counseling service is committed to the treatment and recovery of individuals struggling with substance abuse and addiction. We are aware that young people continue to use and abuse drugs and find themselves in trouble with the law and also hamper their health. . .

"The NCSA looks forward to dialogue as we work on reducing the number of people who are addicted and continue to use and abuse substances."

WATCH: Over 9 million in drugs from five stations, districts destroyed