Sucking baby's pacifier to clean it may prevent allergies 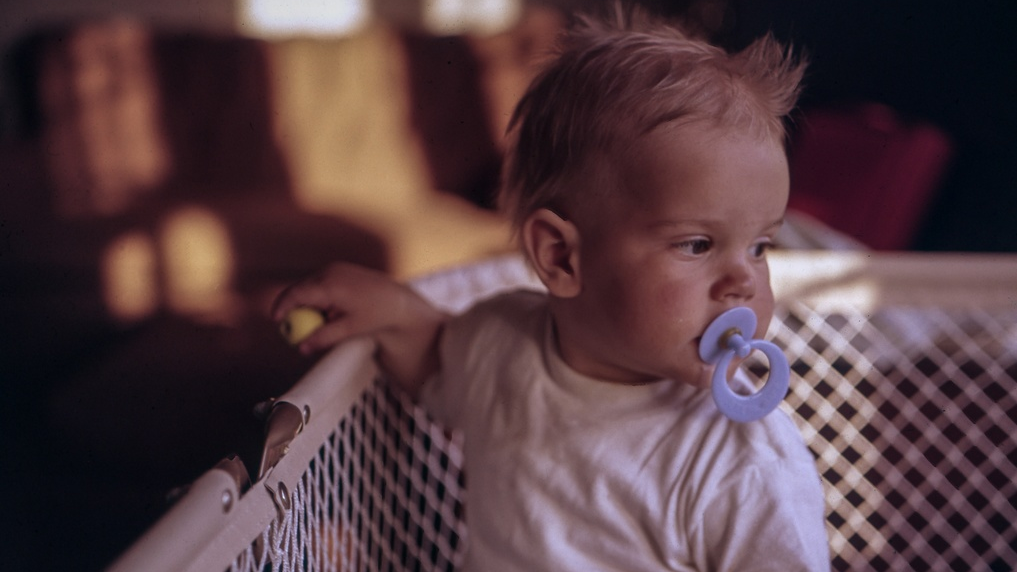 Photo by Les Anderson on Unsplash

Are you one of those people who suck your baby's pacifier to clean it?

If so, then according to research, you might actually be doing your baby some good.

New research being presented at the American College of Allergy, Asthma and Immunology (ACAAI) Annual Scientific Meeting suggests a link between parental sucking on a pacifier and a lower allergic response among young children.

“We interviewed 128 mothers of infants multiple times over a period of 18 months and asked how they cleaned their child’s pacifier,” says allergist Eliane Abou-Jaoude, MD, ACAAI member and lead author on the study conducted by Henry Ford Health System in Detroit.

“We found the children of mothers who sucked on the pacifier had lower IgE levels.” IgE is a type of antibody related to allergic responses in the body. Although there are exceptions, higher IgE levels indicate a higher risk of having allergies and allergic asthma.”

“We found that parental pacifier sucking was linked to suppressed IgE levels beginning around 10 months, and continued through 18 months,” says allergist Edward Zoratti, MD, ACAAI member and co-author of the study. “Further research is needed, but we believe the effect may be due to the transfer of health-promoting microbes from the parent’s mouth.  It is unclear whether the lower IgE production seen among these children continues into later years.”

“We know that exposure to certain microorganisms early in life stimulates development of the immune system and may protect against allergic diseases later,” says Dr. Abou-Jaoude.

“Parental pacifier sucking may be an example of a way parents may transfer healthy microorganisms to their young children.”

Parenting in the age of Google Home and Alexa

New research shows why babies should sleep on their backs