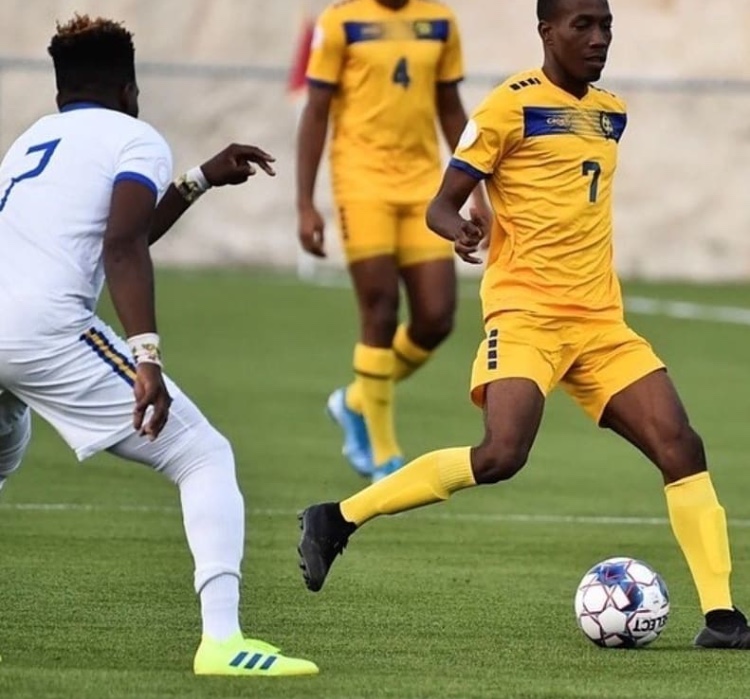 An impactful performance by Paradise FC forward Armando Lashley cemented Barbados’ spot at the top of Group A in League C of the Concacaf Nations League.

Last Tuesday evening at the Bethlehem Sports Complex in St Croix, Barbados men’s football team produced a commanding second-half display which saw them blank the United States Virgin Islands (USVI) 4-0 and remain at the top of the group.

Two days after defeating the USVI 1-0 in Bridgetown, the Tridents seemed more assertive and clinical, with an obvious plan in mind.

Midfield maestro Omani Leacock gave the Tridents the lead in the 17th minute when he controlled a poor clearance by the USVI defence and volleyed the ball precisely into the top right corner, beyond the outstretched Lionel Brown. 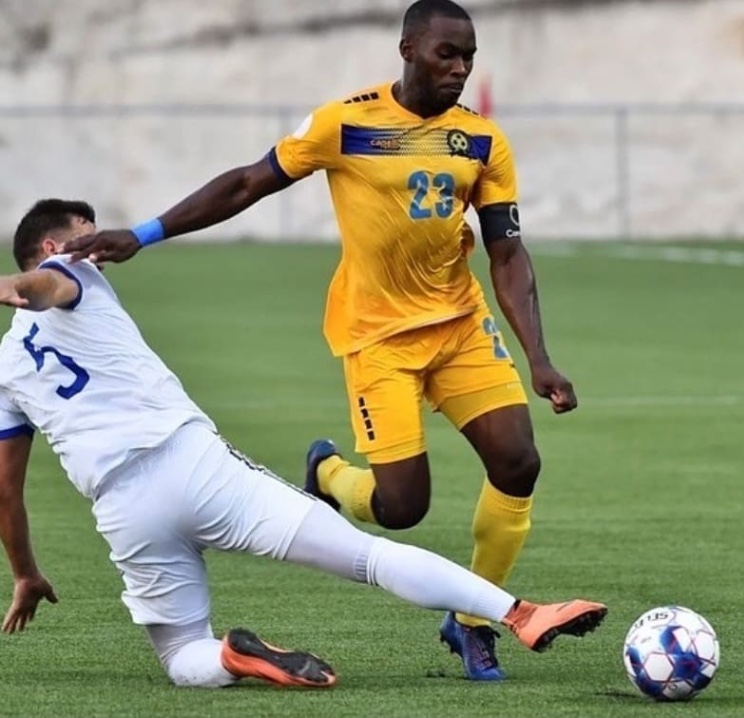 In the 60th minute, Barbados came close to doubling their lead when captain Rashad Jules struck the crossbar with a well-taken free-kick from just outside the area.

In the 77th minute, Jules found the back of the net with a sublime finish.

Substitute Lashley played a teasing cross into the area and Jules positioned his body well to angle the ball into the right corner from an acute angle.

Jules would return the favour to Lashley three minutes later and the Dover front man finely converted his debut goal, blasting the ball low and hard past Brown. 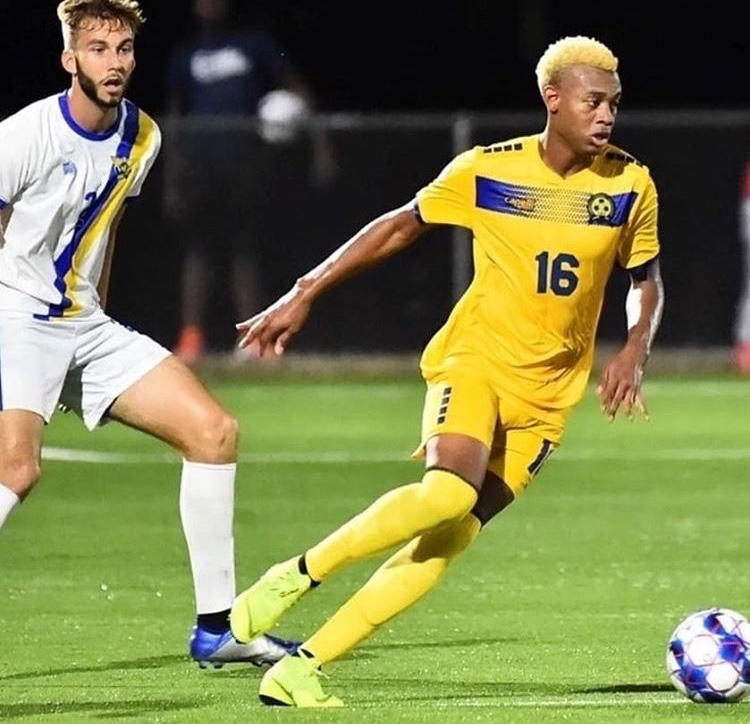 Lashley would make one more contribution to the game in the 90th minute; swinging in a corner from the left which picked out Paradise FC teammate Zico Phillips unmarked at the back post to head home from close range.