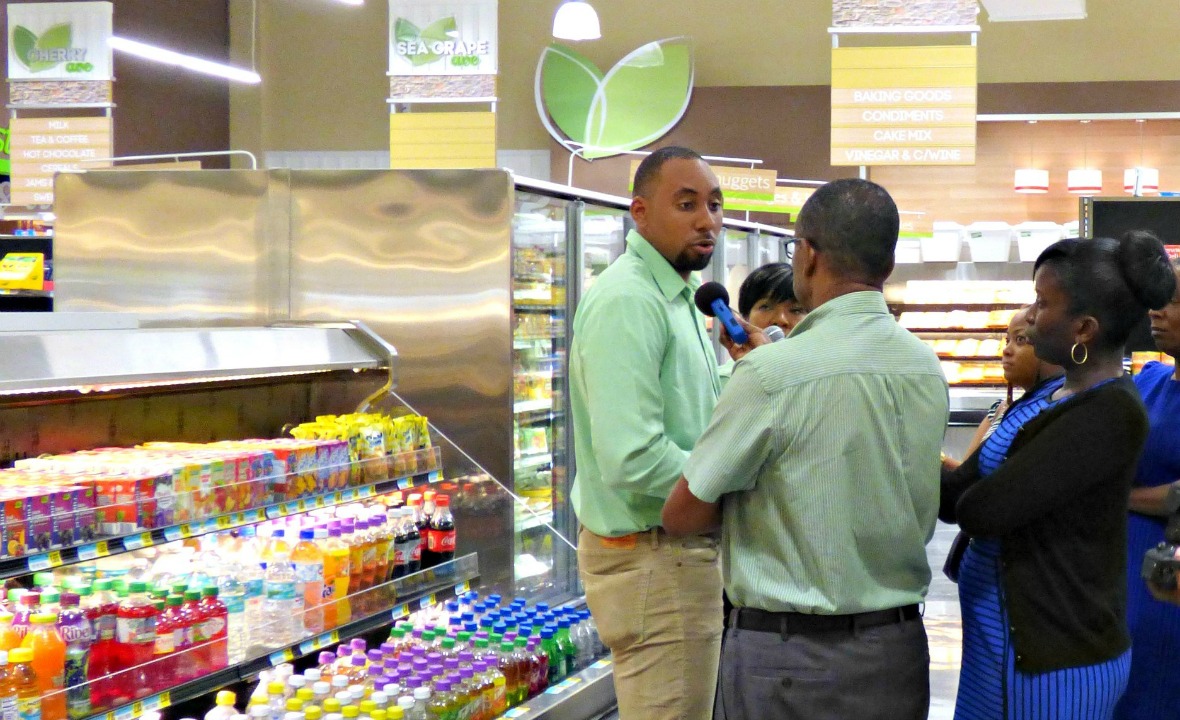 Supermarkets across the island are being asked to ease the expected financial burden on customers by not increasing the prices on goods come July 1.

The challenge was thrown out by Group Financial Controller, Kirk Smith, of Fresh Market Grocery located at the Villages at Coverley during a press conference on Monday.

The revenue-earning measures outlined in the 2017 Budgetary Proposals by Minister of Finance, Chris Sinckler, including a two percent commission on foreign exchange transactions, an eight percent increase in the National Social Responsibility Levy (NSRL) and an increase in excise duty on fuel, are to come into effect on July 1.

Smith said when all the taxes are taken into account, along with the Value Added Tax (VAT), it will translate to a 10 to 11 percent increase on the price of goods for the customer. He said Fresh Market, in the interest of the customer, will be absorbing the price increase for at least one month to allow customers to transition to the new prices.

“Coming to the end of July we will look back at the initiative and see how well it has been received by our customers and, if need be, we will very well extend it for further weeks or even another month into August.”

He said other supermarket chains should consider following in their steps.

“We are doing this bit to help our customers and we are also sending out this challenge to other retailers. There are some that announced they will be increasing their prices come July, we are saying don’t do that, help our fellow people of Barbados by not raising your prices initially and help them to get accustomed to the transition phase. We know that everyone can’t do it indefinitely but do your bit to help fellow Bajans.”

He said it is no secret the spending power of Barbadians will decrease significantly. He said in light of the fact that Fresh Market only opened its doors to the public in November last year and during that time has had an “upward trend in sales”, he said he believed other supermarkets who have been around for longer can follow suit, considering workers are not likely to be receiving salary increases.

“Imagine someone who makes $300 a week and their grocery bill may be $125 a week. So now their grocery bill is going to go up by $12 or $15 to $140. And they are not getting an increase in wage or salary so you have to think about those people."

He added it is within the rights of business owners to consider profits over the consumer but he warned retailers to remember that their employees too are final consumers.

Bajans told to take a stand against taxes