Supreme Court to have special sitting in tribute to late DPP 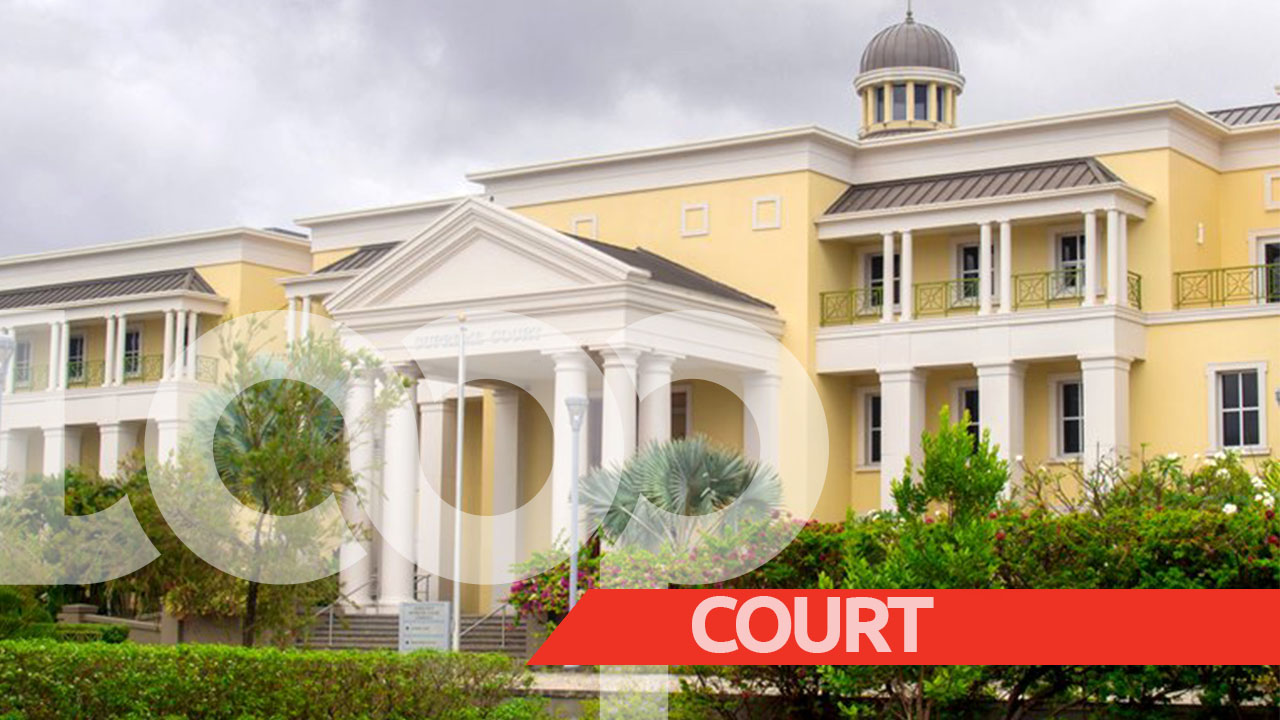 A Special Sitting of The Supreme Court will be held on October  20, 2017, in memory of the former Director of Public Prosecutions, Charles Leacock, QC who died suddenly following a surgical procedure on July 8 this year.

Chief Justice Sir Marston Gibson says the legal fraternity was thrown into mourning at the loss of Leacock, who he referred to as a stalwart in the legal field.

Addressing a special sitting of the Supreme Court to mark the commencement of the law term 2017-2017 earlier this week, Sir Marston said the unexpected passing of the DPP at such a "relatively youthful age of 59" was one that touched all who knew him.

He added that the legal fraternity is also mourning the recent passing of Theodore Walcott QC, a former magistrate who also acted as a High Court Judge.

Sir Marston said it is hoped the date planned for the special sitting is convenient for Walcott's family to attend. "We will be contacting relatives of Mr. Walcott to see whether that date is convenient for them as well and if not we will set aside another date at which the court will convene to remember Mr. Walcott.

The Chief Justice said he is saddened by the passing of these two who have contributed experience and showed love and dedication in their offices.