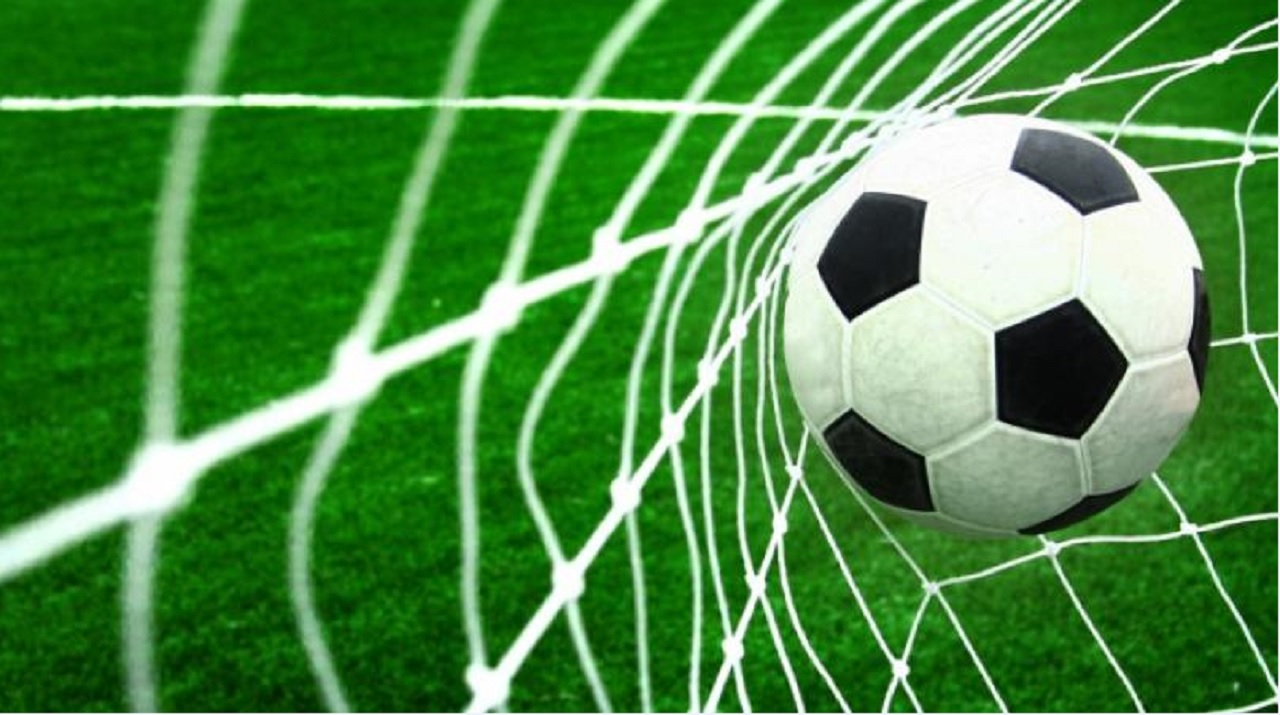 However recently appointed Technical Director Ahmed Mohammed identified some positives from the Trident’s encounter, as they prepare for the 2017 Windward Island Games in Grenada next month.

The “Sugar Boyz” of St Kitts defeated Barbados 2-1 in a keenly contested encounter between the Caribbean neighbours.

The defeat was Barbados’ second of the year after falling to Trinidad & Tobago on February, 2-0 at the Ato Bolden Stadium in Port-of-Spain, however they later returned home to claim victory over Martinique 2-1.

Mohammed was introduced just ahead of the Martinique encounter and was on hand to observe and analyze the team.

The Swiss national tactician said that he saw an improvement versus St Kitts, since the Martinique match, particularly in the tactical department, where he said he recognized good game management - when to collectively apply pressure and when to engineer the counter-attack.

However, he said there was a constant deficiency which may have prevented his team from scoring more goals.

Mohammed said he noticed a lack of confidence in the final third of the pitch and this will be treated as a priority at practice ahead of the tournament next month.

“Physically we are here, the team is fit; tactically the team is growing and the only thing we have to do is to be more efficient.  We have to work on our efficiency”, said Mohammed.

Barbados goes down to St Kitts in football thriller