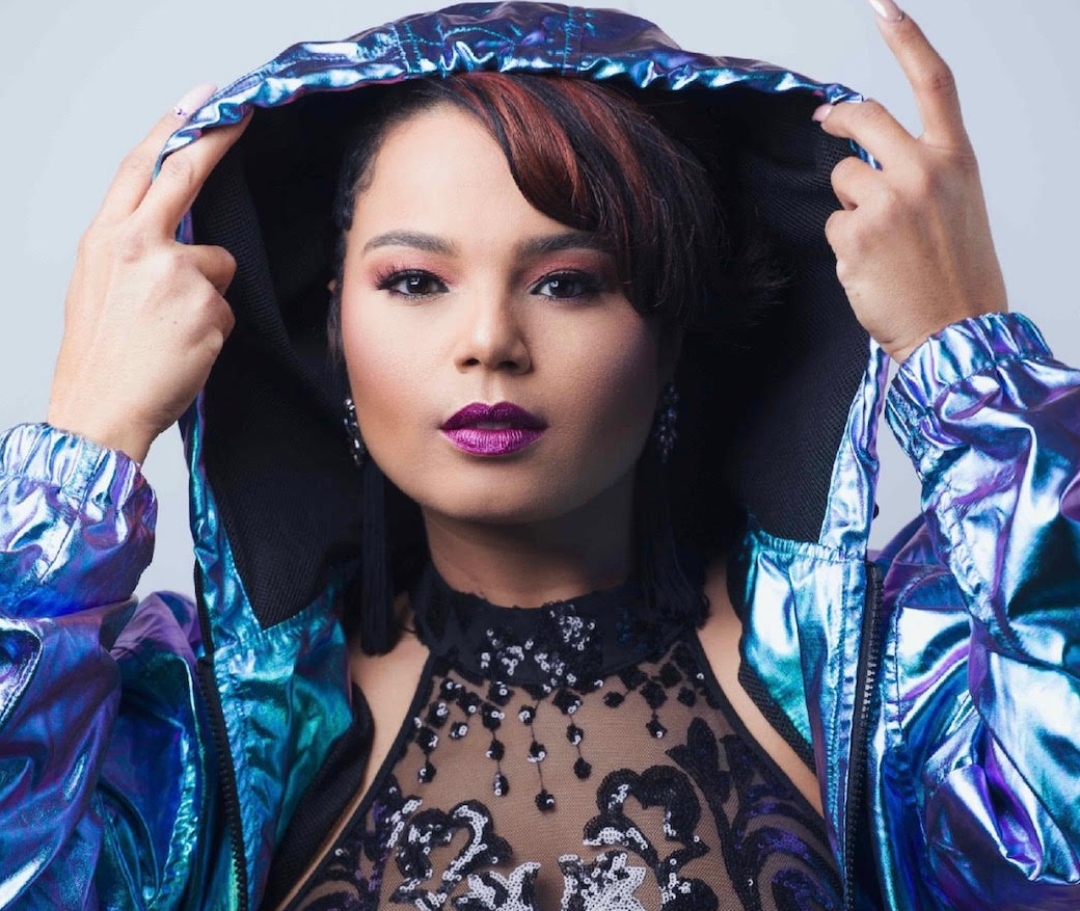 Meet Tara Lynne. Remember that name, for it is sure to become a well-known one around the entire globe.

This youthful, vibrant soca artiste, hailing from the small island of Bimini in the Bahamas, has now joined the Pyramid Entertainment family, one of the leading entertainment agencies within the Caribbean, which boasts a roster of some of the most successful artistes from across the region.

Though originating from an island that spans a mere seven miles long and ½ mile wide, Tara’s heart and passion for her craft transcends the physical limitations of her place of birth. The daughter of a calypso singer, Tara’s holds fond childhood memories of performing with her father’s band, Ossie Brown and the Calypsonians, which fostered a natural love for that genre of music. 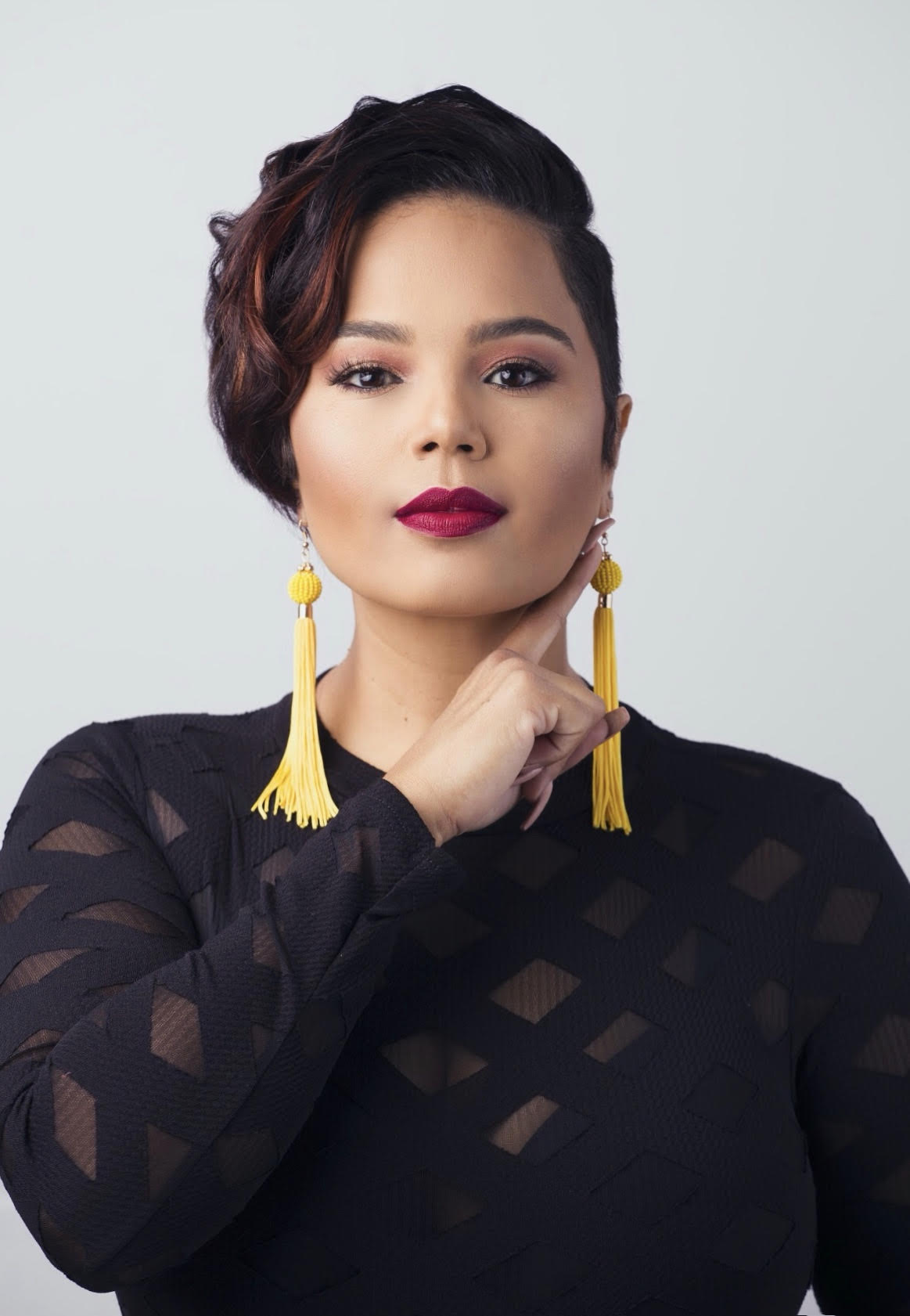 “I always knew that music was what I was destined to do. It’s definitely my passion and I truly believe that it was a gift from God, that he passed down from my dad. It’s in my blood,” she resolutely shared.

Tara Lynne loves all types of music and has drawn inspiration from the likes of other Caribbean soca artistes like Alison Hinds and Patrice Roberts to multi-platinum R & B songstress Faith Evans and even gospel singer and songwriter Karen Clarke-Sheard, whom she considers an amazing performer.

Tara Lynne loves her ability to touch and see the masses. In her recent travels to London she was genuinely moved by the fact that some ladies in the front row were singing her song word- for- word, never missing a beat. To have one of her productions embraced as someone’s personal anthem was an especially moving experience for the Caribbean singer.

She endeavours to capitalise on her every opportunity and her one regret is that it is physically impossible to be in two places at once. She lamented the fact that she sometimes loses out on one opportunity because of performance commitments elsewhere. Having been involved in music-making from the time she was a young child, Tara Lynne took a short break from the industry for a while but there was no escaping the bond that she has with music.

She was soon back to doing what she loved. Over the past three years, the vivacious vocal powerhouse has been honing her skills and focusing on her artistry. She returned to her roots with soca and it has brought her nothing but sheer ebullience.

“Soca is very uplifting, it is such a positive vibration and I feel if everybody would listen to soca the world will be a much better place,’ she reflected.

The multifaceted singer, who is also skilled in song-writing, promises fans nothing but positive vibes, vowing to always deliver high-energy, relatable material. The marriage of Tara Lynne’s innate, creative talent and authentic zeal to be among the best in her field propels her forward and success continues to follow her. 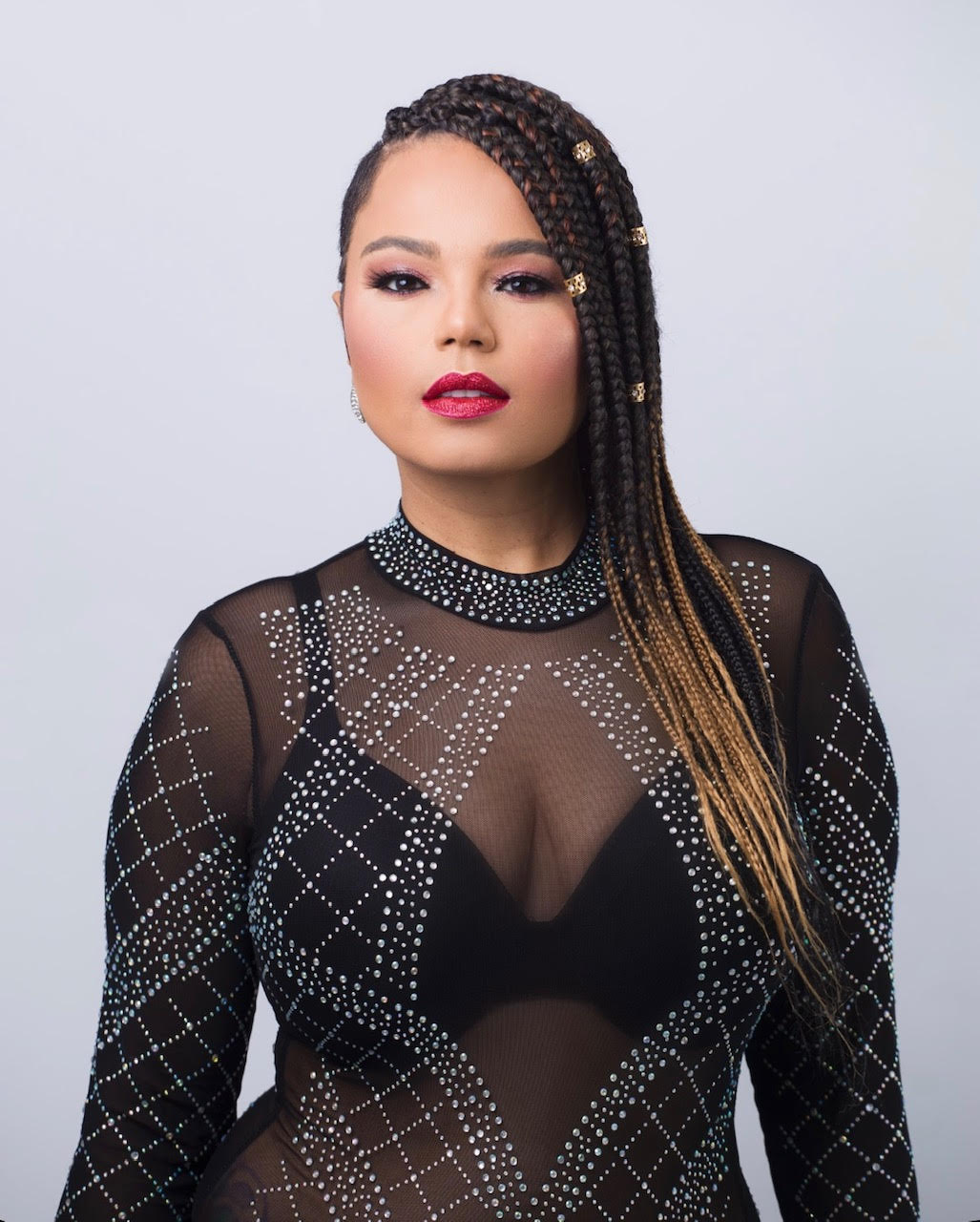 Tara Lynne has been actively promoting her brand and expanding her fan base. In addition to taking part in Bahamas Carnival with Xtreme Mas Carnival band she also took to the mainstage at Miami Carnival last year. This year she shared the limelight with Nailah Blackman and I-Octane at the New Orleans Caribbean Festival after which she made a massive impact at Notting Hill Carnival, jumping with Candy Mas alongside Young Chow and Asa Bantan.

Although she describes herself as a Caribbean soca artiste, Tara’s versatility is boundless. Her craft has seen her working with a plethora of artistes from across different genres. She has shared the stage with Reggae powerhouse Sizzla Kalonji, successful rapper Ball Greezy and even R & B icon Monica.

She noted that one of her greatest professional accomplishments was being on Lil Wayne’s album “Tha Carter II” with the song Mo Fire, which sold over a million copies in the USA. Regionally, Tara was also included on the Queens Riddim with MMG Music earlier this year, alongside Trini soca divas like Fay- Ann Lyons, Nadia Batson, Patrice Roberts and Jadel. She was the only person on that riddim who did not originate from Trinidad and considered it a true blessing.

“I was on there with some huge hitters and basically some of the top women thriving in soca. Being on there was a huge accomplishment for me and really helped to push my career forward!”

It should come as no surprise therefore that this Bimini beauty has even shared the stage with the King of Soca, Machel Montano. In addition to this feat, Tara is also featured on the Caribbean Unity song “I Believe in You” which features major Caribbean artistes such as Montano himself, Julien Believe, Skinny Fabulous, Alison Hinds, Bad Gyal Cecile and Rik Carey, dubbing this the “We are the World” of the Caribbean.

Tara Lynne’s performances are always chalked full of energy and she possesses an undeniable ability to connect with her audiences. Fans have often remarked that she seems to be having so much fun on stage, which Tara confirmed, without hesitation.

“I really love to perform and a lot of the times I have my dancers with me so the crowd interaction is characterised by playfulness.” Any time she hits the stage she guarantees her fans that they will be in store for a great time. “When the shoes come off, its action time!” the songbird quips.

It was during one of her recent performances at Notting Hill Carnival in the UK that Tara’s sensational performance and awe-inspiring stage presence commanded the attention of Ruel Ward, Chief Executive Officer of Pyramid Entertainment.

“I was immediately impressed with her confidence, self-image and brand. After reviewing her catalogue and performances, we realised that she possesses good, strong material and content and is competent to passionately deliver to her audience,” the talent-recruit expert, with years of experience, shared.

The discussions which followed with Tara Lynne only confirmed for the entertainment executive that Tara would indeed be a great fit for the organization. Tara Lynne’s recipe for the success she has reaped along her musical journey so far is simple but significant.

“Persistence, confidence and belief in myself and my talent,” is what she has identified as the key essentials. “Your career, like life, will have peaks and valleys. Sometimes people get discouraged in the valley and they don’t keep going. So, I’m just a person who believes what God has for me, is for me, and I will never miss it. It doesn’t matter if I turn left or right when I am supposed to go straight. He will find a way to give it to me,” Tara concludes.

As for her journey ahead, Tara Lynne will continue striding forward. “Even if I’m making one small step, that is still progress. I am doing something that I love, so that is motivation right there.” She is intent on being instrumental in promoting soca across world markets. Brimming with exuberance, Tara warns. “In five years, you are going to see the Bimini gal everywhere. I plan on travelling the world, taking my craft, my culture and the soca genre with me!”

Watch: Following the movements of Alison Hinds for 2019-2020