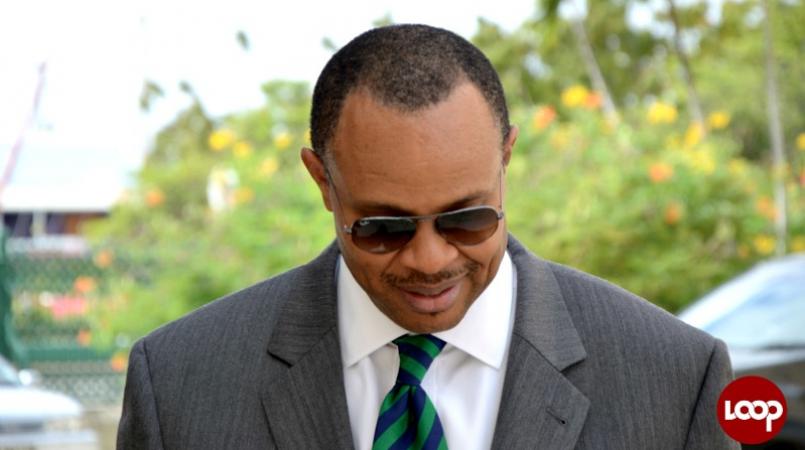 Finance Minister Chris Sinckler led off debate on Tuesday morning, emphasising that the amendment was to close “fissures” that allow individuals and businesses to evade their tax responsibilities.

He said measures needed to be put in place to reduce instances of persons conducting transactions in the millions, while still owing hundreds of thousands of dollars to the Crown – noting that this was in keeping with the shift in Government’s tax collection policy away from a fragmented revenue collection process to a consolidated system falling under the Barbados Revenue Authority (BRA).

“All we are saying is…if you owe the Crown big money for whatever reason… all it is saying is that you come in – you want a tax clearance certificate to do something? Come in! We will sit down with you, we will go through the situation, we would ensure that you get your clearance certificate but you have to first of all acknowledge that you are indebted to the Crown and agree to make arrangements to clear that.”

He said the amendment gives the Revenue Commissioner the authority to issue a BRA tax certificate “ensuring that liabilities across the system are paid and provided for in clearance for any individual or corporate personality.”

However, the Opposition has lodged a firm objection to the amendment, with former Attorney General, Dale Marshall, warning that the amendment would have a negative impact on the average Barbadian.

“If this bill is passed, the Minister of Finance will have to go to court a little more because the attitude of the people in Barbados is that this Government will not be allowed to run roughshod over us without us standing up for our rights,” Marshall told the Lower House.

Accusing Government of trying to “squeeze the very last drop out of the lemon that Barbados has now become”, Marshall said, “The Minister is trying to tie with a Gordian knot – or maybe an umbilical cord – every single liability that an individual may have to the Crown however it is created and put a position in place that before you can make a step forward, you must pay all.”

He noted that persons are being asked to produce a tax clearance certificate for a range of transactions including purchasing foreign exchange to send to relatives overseas, and selling, mortgaging or even gifting property.

He maintained, "When the Government of Barbados enacts this piece of legislation and now burdens the people of Barbados in a reckless way, we have to ask – what comes next?"

“Is it within the realm of possibility that in order to extract more taxes this Government will drag us further and further down a path almost looking to a fascist state?” he added.

“[The Finance Minister] tried to say it will make our system efficient; it may make his tax collection efficient but it will destroy the financing community in Barbados; it will stop people from selling land; it will remove all of those attributes of a modern society that Barbados has claimed as our own.

Contending that Government did not hold adequate consultation with key stakeholders such as commercial banks, real estate agents and developers or even the people of Barbados, Marshall said the Opposition was of the belief that the bill was unconstitutional and should be rejected.

Calling on the Finance Minister to withdraw the bill, Marshall reiterated, “We urge that this matter be sent to a select committee for careful review.”

Nonetheless, after a full day of debate, the bill was eventually passed.