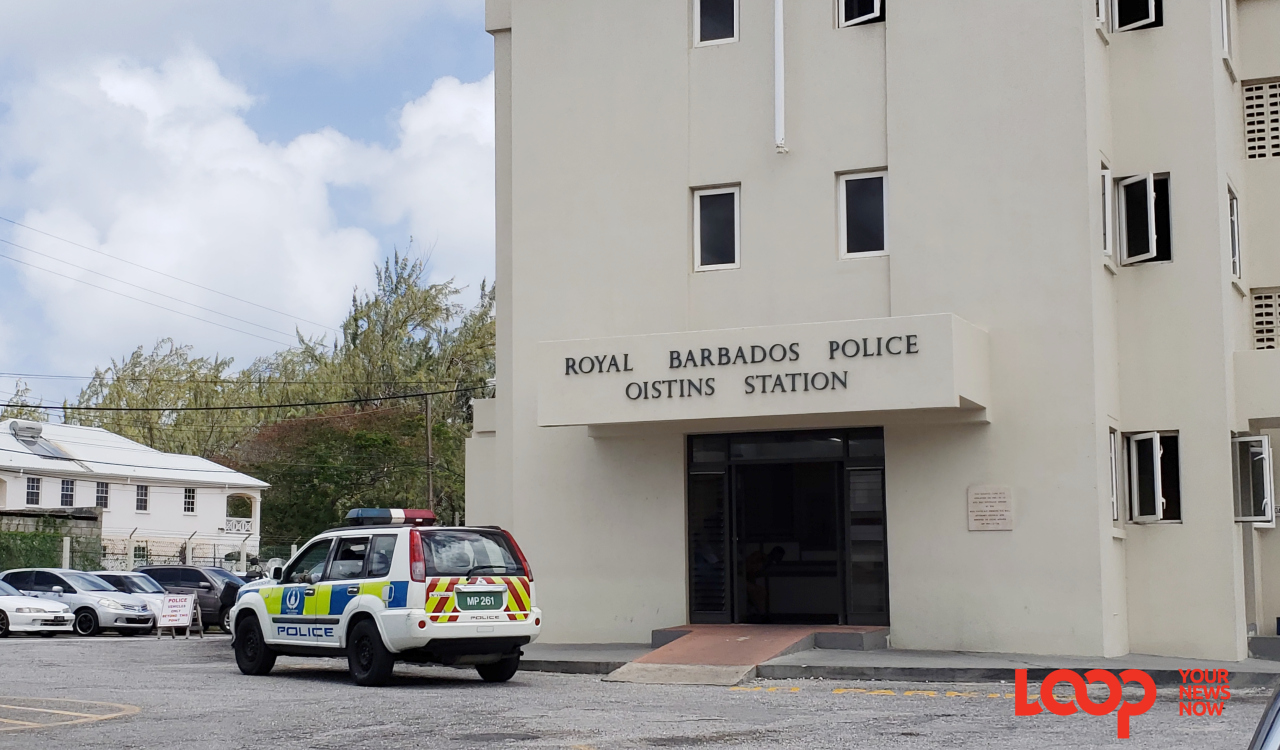 A shooting in Oistins last night has left one man nursing a gunshot wound and many others shaken.

Police are conducting investigations into the reported shooting incident which occurred about 8:55 pm last night, Friday, August 16, 2019, in the area known as Granny’s Car Park in Oistins, Christ Church.

The victim's name was given by police as Carol Anderson Leroy Coultress. He is the operator of a taxi registration number ZM344.

Coultress reported that whilst he was sitting in his taxi van awaiting some passengers he had dropped off at the Oistins Bay Gardens, he was shot in his right hand by an unknown assailant. Coultress parked his taxi on the southern side of the car park and was sitting in the front driver’s seat when the unknown man came up to him, pointed a firearm in his direction and demanded money from him.

Fearing for his life, Coultress handed over the money in his possession to the man. However, the culprit still fired a shot in the direction of the victim striking him in the palm of his right hand before walking off towards the rear of the taxi.

Police are asking anyone who can provide any information that can assist with these investigations to "please contact Oistins Police Station at 418-2608, Police Emergency 211, Crime Stoppers at 1-800 (TIPS) 8477 or any police station".