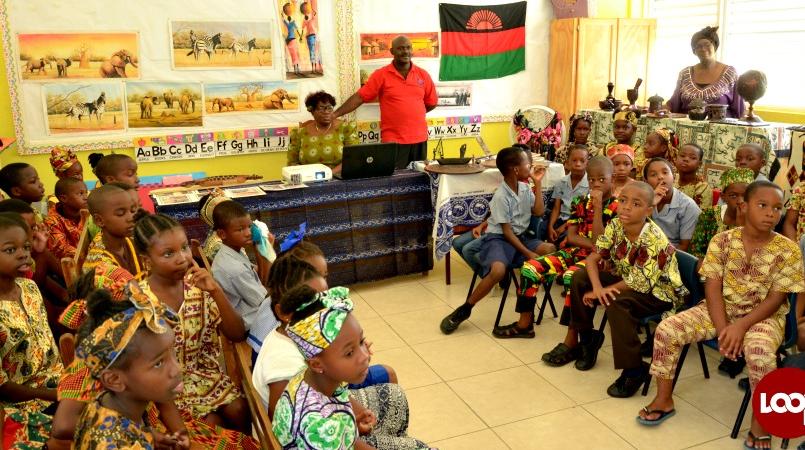 But President of the African Heritage Foundation (AHF), Paul ‘Ras Simba’ Rock told Loop News there needed to be a greater focus on Africa in schools by implementing a full Afro-centric curriculum if students are to develop "real race pride" and move their concept of Africa past the history of slavery.

“Race pride is very important in the development of any race. We must not confuse race pride with racism. Afro-centered education teaches about the struggle and fights of our people for liberation. It also therein shows where we are now positioned as a race and what we need to do in this continued liberation struggle.”

He also said he was of the view that an education rooted in the culture of Africa could assist in addressing the docile mentality of Barbadians.

“We were forced into an attitude of assimilation - wanted to fit into the white man’s world. We take our directives from his culture more than that of our own. From slavery we have fought for his acceptance. Is that the hidden psychosis of our education - assimilation? African-centered education serves as the only mean to seriously address that thinking.”

Ras Simba also suggested the idea of utilising visuals in schools with positive messages about Africa and representing African descendants.

He went on to add that he believed the root cause of the broken family structure pervasive to Barbadian society is as a result of a lack of connection with the past. In the region, he noted, this disconnect seems to be most prevalent in Barbados.

An Afro-centered curriculum, he believed, would teach students about themselves and their role in the community.