Update: Teacher in Jamaica charged with raping student at school 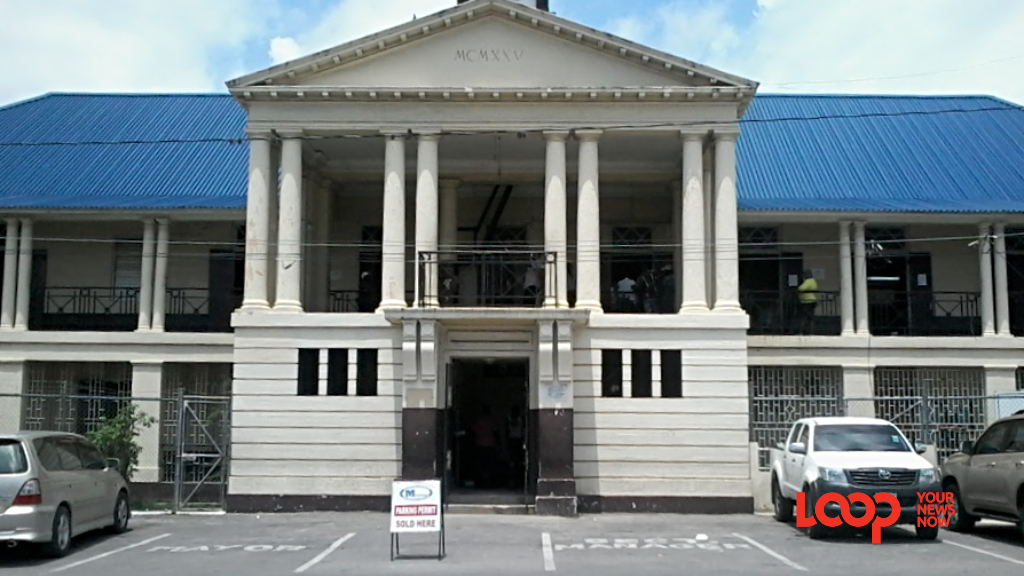 He has made bail.

The Westmoreland police have arrested and charged a 36-year-old male educator at a prominent high school in the parish with raping a 16-year-old female student of the institution.

The accused was scheduled to appear in the Westmoreland Parish Court on Tuesday, June 25.

According to members of the Jamaica Constabulary reports, the offence was allegedly committed at the school on Friday, February 1, 2019.

The police say further investigations are being conducted into other sexual-related offences that have reportedly been committed against other female students at the same learning institution.

Man on assault with intent to rape charge, remanded for drugs