Teachers ‘fed up’ with the disrespect 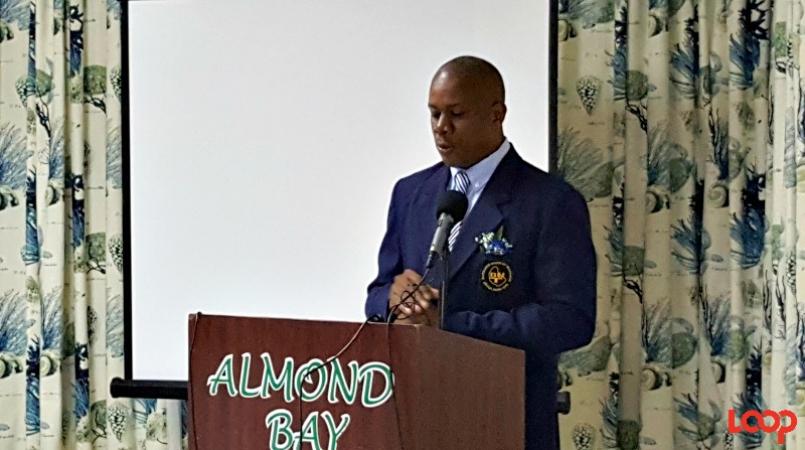 A day of reckoning could be on the horizon as teachers seek to put an end to their undervaluing and disrespect by members of this society.

Asserting that a Strike Fund is not the solution, the Head of the Barbados Union of Teachers (BUT), Pedro Shepherd said:

“The solution has to be in change. We the teachers have to effect change. We need to, one day by our actions say we done with the disrespect and abuse!”

Noting that in the past the teacher unions have had work stoppages, marches, mobile meetings and even issued threats of national shut down “all of which had little or no effect on the governance in this country,” he said that it is his belief that a trade union and its membership must be willing "to stand up for what they believe in and what is fair".

Shepherd called for persons especially the critics, to wake up and see the true value of educators.

With the theme of the 43rd Annual General Conference being ‘Valuing Teachers, Improving their status’ Shepherd said that the theme is “apt at this time as the important and invaluable contributions teachers in Barbados have made and continue to make are seemingly being devalued and undermined.”

Stating that many from all spheres are quick to scrutinize those in the teaching profession, Shepherd said that teachers are held to a different standard and are being classed in a negative light.

“In no other profession or sector are workers expected to perform consistently for six straight hours at their place of employment and then for another eight hours from their homes, all in the same 24-hour day.”

Furthermore highlighting some of the insults that teachers have faced, he added:

“We have also heard a former leading educator, now man of the cloth lament the fact that any teacher or for that matter any person who teaches in a classroom from 8:45 am to 3:00 pm and not continue the analysis, planning and assessment etc. at home into the wee hours of the morning preparing for his or her class the following day is not a teacher.”

And he also demonstrated that for its support of its members the unions too have suffered a tongue-lashing from many.

But Shepherd said that all will continue as is, if a change is not achieved, because “The majority of these naysayers though, in my view, do not truly understand the role and duties of the teacher or the environment in which they are asked to be productive.”

Disrespect not accepted by BUT nor BSTU in 2017

No confrontation; BUT quietly working to get resolutions