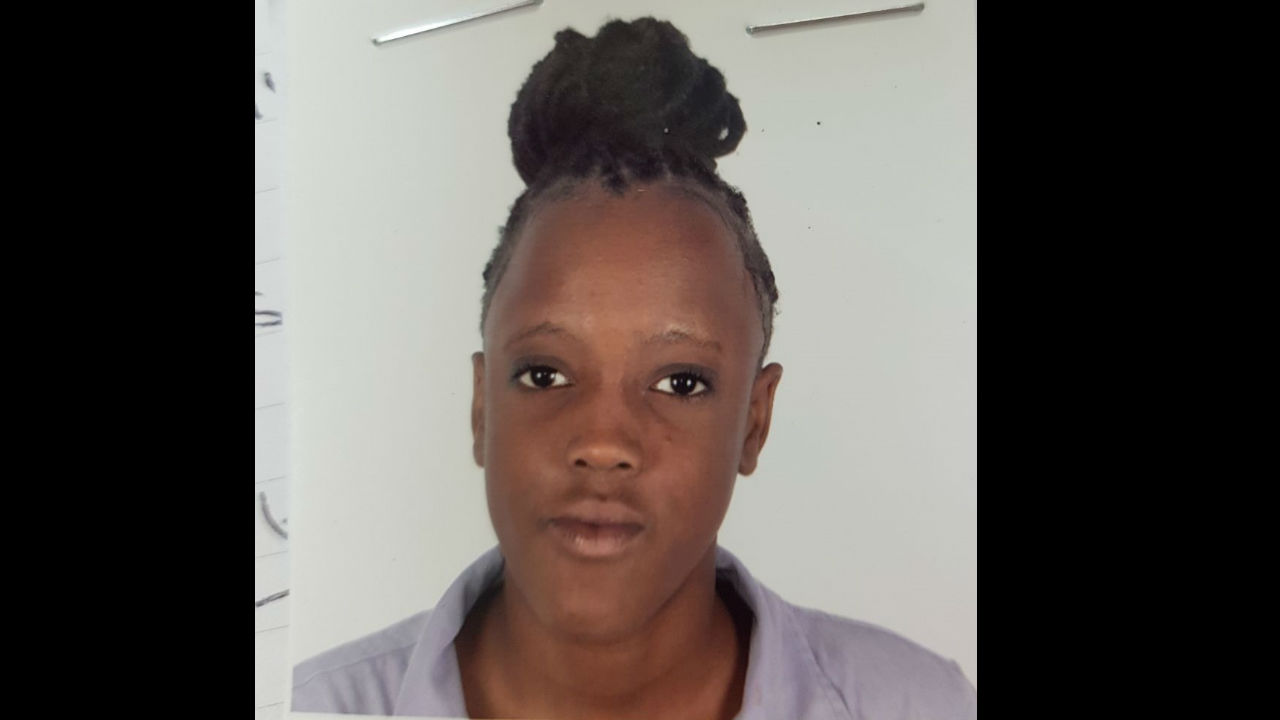 A family will be able to breathe easier into the new year, now that their daughter who was missing for months has been found.

15-year-old Tammagn Caesar left the Collins, St Peter residence of her parents Dexter Caesar and Margo Blenman on September 26 and had not been seen since.

However the Royal Barbados Police Force is reporting some good news today - she has been found.

"Tammagn Caesar, 15 years, who was reported missing since September 26, 2018, has been traced alive.

He also thanked the public for its assistance in locating her:

"The Royal Barbados Police Force and her family wish to thank members of the public for their assistance in locating her."

Teen missing for the second time this year