Teen rape victim sentenced to 30 years for having stillborn 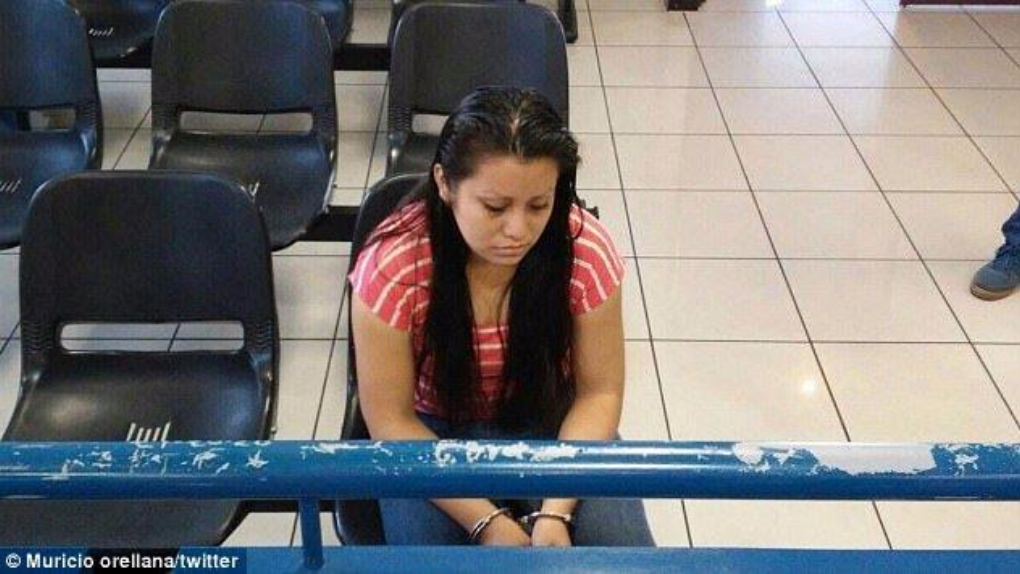 A 19-year-old El Salvador teen has been sentenced to 30 years in prison for having a stillborn which was fathered by her rapist.

Evelyn Cruz was convicted of murder after failing to seek proper care for her unborn baby. She was reportedly unaware of her pregnancy until she gave birth in her school's toilet in April 2016.

Cruz had been repeatedly raped while in a forced relationship prior to her pregnancy. She did not seek help as she had been too scared to approach police.

She was reported to officials by hospital staff when she went to seek care. The baby's body was later found in the school toilet. The prosecutor in the trial argued that Cruz intentionally hurt the baby.

El Salvador has very strict laws on abortion where it is banned under any circumstances. Miscarriages and stillbirths are not legally criminalized but many women who suffer them are charged with the "aggravated homicide" of the fetus.

Cruz's story has prompted an outpouring of support from reproductive rights groups and women on social media.

An Amnesty International report in 2015 said at least 19 women were in jail in El Salvador for abortion-related crimes. Some women convicted have later been freed.

Las17 — a group named after the 17 cases between 1999 and 2011 in which women were imprisoned for miscarriages — tweeted daily reports on the trial. The group said on Thursday that Cruz's attorneys would appeal the court's ruling.

Cosby's retrial on sex assault charges is set for November

US woman charged in Craigslist plot to kill ex-husband