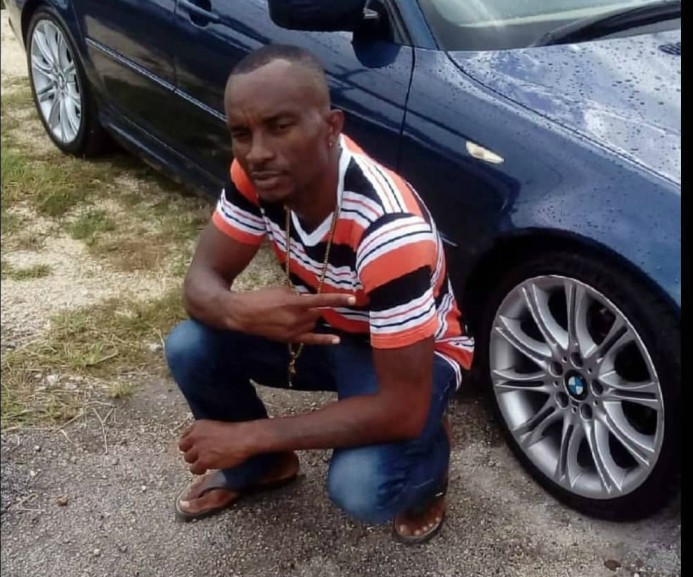 A teenager has been charged in connection with the murder of Corey ‘Yabba’ Parris.

Stephen Alvin Carrington, 18 years of Kings Gap, Eagle Hall, St. Michael has been arrested and formally charged with Parris’ death which occurred on Baxter's Road, The City on January 23, 2019.

Parris was confronted while driving a vehicle in the area. He received multiple gunshots about the body and was transported to the Queen Elizabeth Hospital where he later succumbed to his injuries. 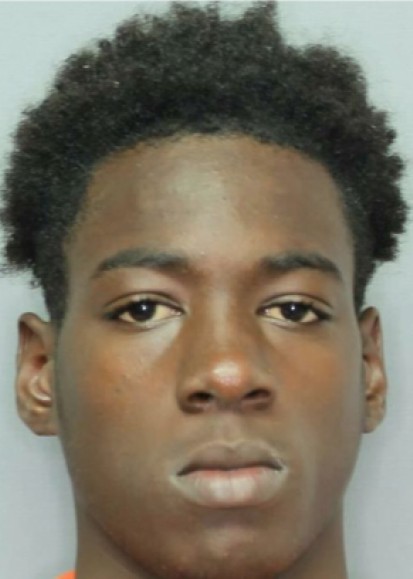 Carrington, who was the subject of a wanted bulletin, was arrested on Wednesday April 17 after police executed a search warrant. He is to appear in District A Magistrate Court on Saturday April, 20.

Also charged in connection with the murder is Lemar Alex Hewitt of 12th Avenue New Orleans, St. Michael and he made his appearance in court on March 4.

Grieving mother says her son was not a criminal