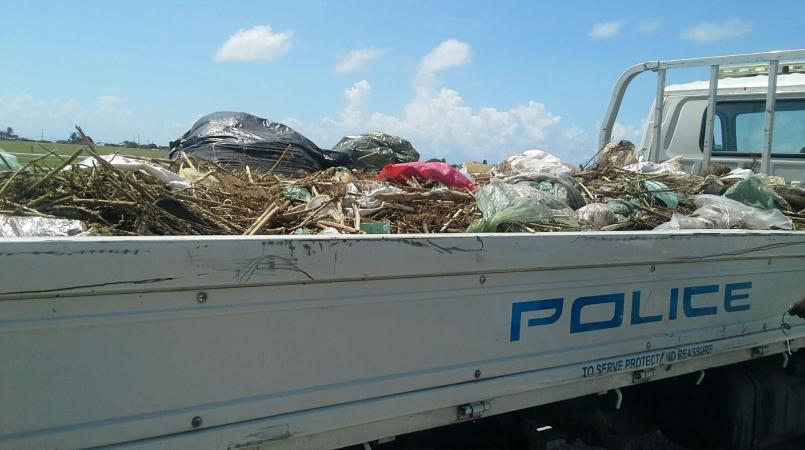 The destruction, took place in the incinerator at Seawell, Christ Church supervised by senior officers of the Royal Barbados Police Force.

Acting Public Relations Officer of the Royal Barbados Police Force Inspector Roland Cobbler says most of the drugs were seized during the force eradication and interdiction exercises.

"These drugs were seized in the district B, district C and the Oistins station area. We will continue to do our drug eradication and exercise programme," he said.

He says they have taken a zero tolerance approach to illegal drugs and will continue their eradication exercises since they have first-hand knowledge of the dangers:

“We are cognizant of and have first-hand experience of the dangers associated with drug use,” he asserted.

Inspector Cobbler made reference to the findings of a study conducted by the Criminal Justice and Research Planning Unit, which disclosed that children as young as seven-years-old are using drugs.

This is a great concern to the Force he stressed, while urging persons who know of any such cases to inform the police or use any anonymous means to get the information across to authorities.

Thousands of pounds of illegal drugs sent up in smoke

Youth see no harm in weed; Marijuana use in schools on the rise