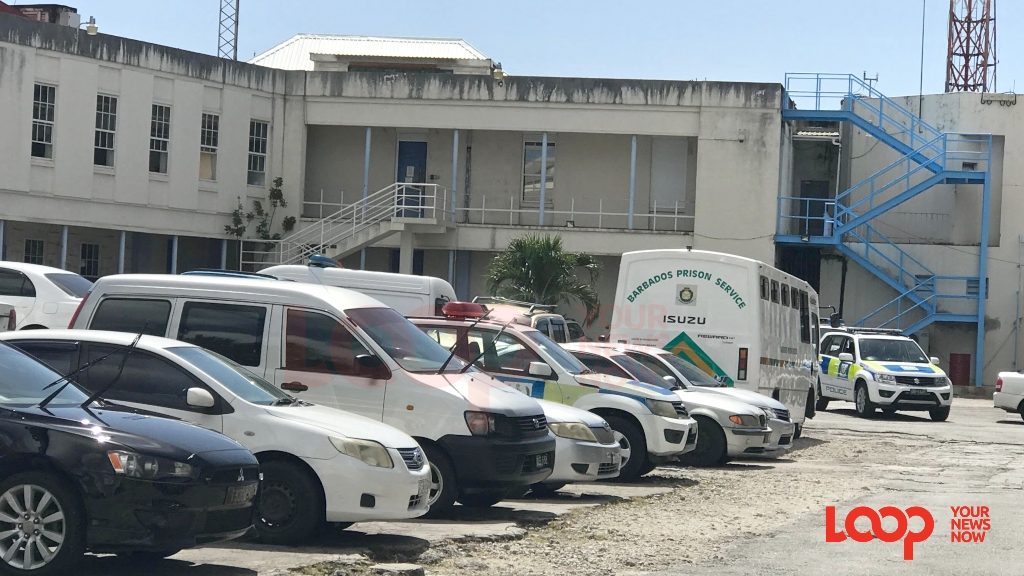 The three accused appeared at the District ‘A’ Traffic Court on Saturday, September 5, 2020.

They appeared before Magistrate Alison Burke where they were not required to plead to the offences.

They were all remanded into custody to Her Majesty’s Prisons Dodds in St Philip.

The trio is scheduled to reappear at the District ‘C’ Magistrates Court on Friday, October 2, 2020.

Three accused of arson and murder going to court

Police have made a breakthrough into the murder of David Thompson.

Detectives in the Northern Division have arrested and charged the following persons for the offence of Murder of David Thompson and arson of a car belonging to Rasheda Cadogan.

The three accused are expected to appear at the District A Magistrates Court today Saturday, September 5.