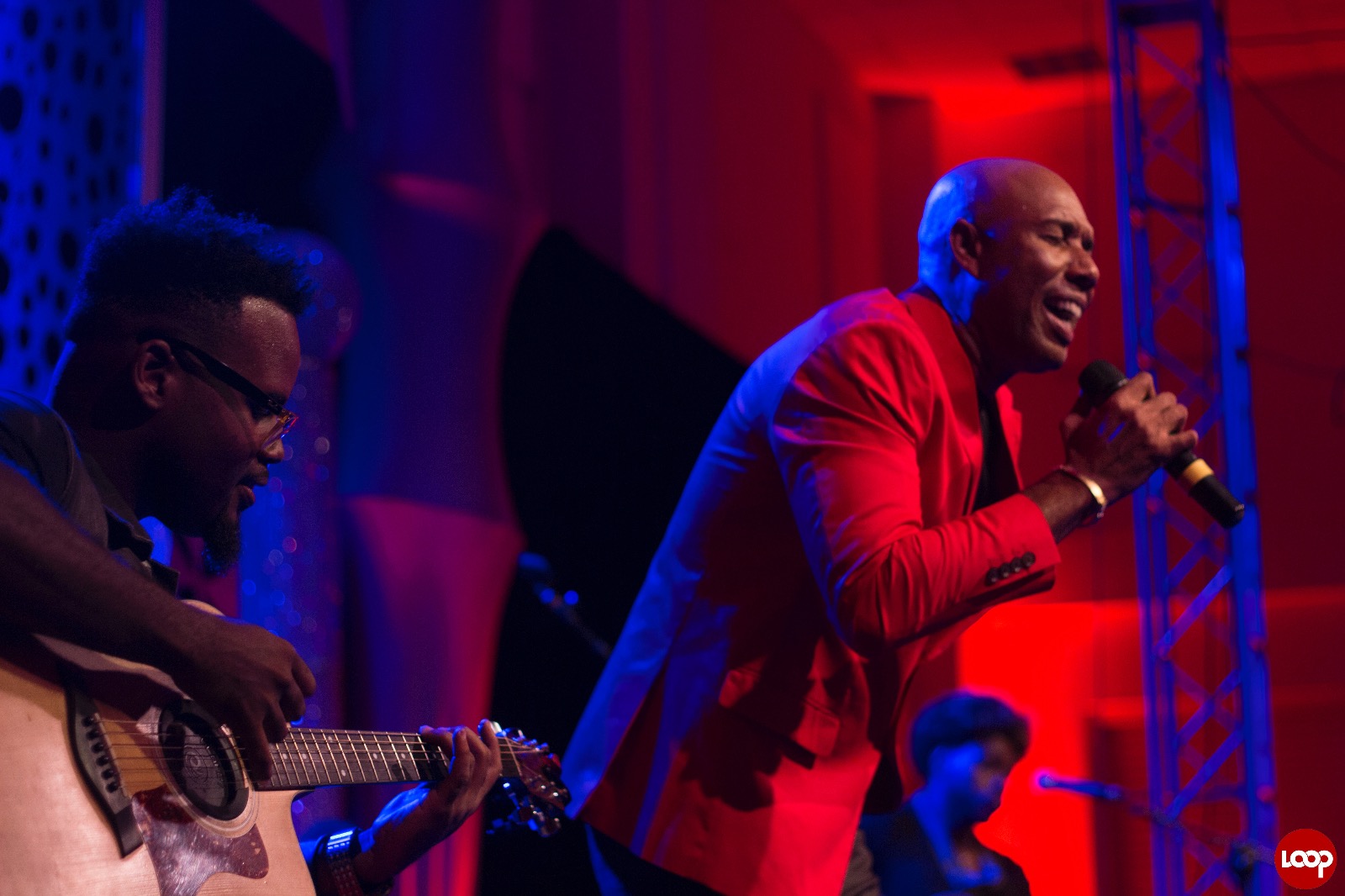 Two Barbadian and a Trinidadian are in line for honorary doctorates by the University of the West Indies, Cave Hill. A gifted lyricist, a master inventor and a global talent manager will be honoured for their stellar professional achievements at this year’s Graduation Ceremony.

Often referred to simply as RPB, the renowned musical maestro Stedson “Red Plastic Bag” Wiltshire, BSS, BJH, has been in the entertainment business for almost four decades, amassing a repertoire of over 400 songs with 25 albums recorded.  He got his start in the St Philip Calypso Competition, which he won consecutively from 1979 to 1981.  In 1982, RPB became the youngest person to win a national calypso title at 21 years old – an honour he held until 2016. RPB has won the Pic-O’-De-Crop 10 times, and is a two-time winner of the Tune of the Crop and the Sweet Soca competition.  He has also won the Congaline Road March in 2000 and the Stag Jam Tune in 2017.  In addition, the singer/songwriter has written hit songs for Alison Hinds, Ras Iley and the late Arrow, among others. The multifaceted musician was conferred a Barbados Service Star (BSS) in 1995 and a Barbados Jubilee Honour (BJH) in 2016, and has also been recognised by several cities such as Boston, Tampa, New York, Atlanta and Washington DC in the US, and Toronto in Canada for his contribution to entertainment.

Alan Emtage wrote the code which helped to open our internet universe. As a student at McGill University in Montreal, Canada, he conceived of and implemented Archie, the world’s first pre-Web Internet search engine. Archie provided the foundation on which public search engines operate to this day.  Born and raised in Barbados, Emtage received his secondary school education at Harrison College before moving on to North America for his BSc in 1987 and later an MSc in Computer Science, which he received in 1992.  That same year, Emtage, along with Peter J. Deutsch, founded Bunyip Information Systems, Inc., the world's first company expressly established and dedicated to providing Internet information services.  Bunyip distributed a licensed, commercial version of the Archie search engine.  The innovator is also a founding member of the Internet Society and has chaired several working groups at the Internet Engineering Task Force, including one which established the standard for Uniform Resource Locators (URLs).  Additionally, Emtage has served on advisory panels for the National Science Foundation, the Library of Congress, the Online Computer Library Center and others.  Since 1998, he has been a partner at Mediapolis, Inc., a small web development company based in New York City.  In 2017, Emtage was inducted into the Internet Hall of Fame.  He is the only Caribbean person and person of African descent to have received this honour.

Maxine Williams is an Attorney-at-Law and the Global Head of Diversity at Facebook, where she is charged with ensuring that the company’s talent and partner base are as inclusive as its users.  The Trinidadian assumed the role in 2013, after serving as Director of Diversity at a global law firm at which she was responsible for developing and implementing a diversity plan.  In the region, Williams has worked with several international organisations on human rights issues.  She has also represented clients in criminal, civil and industrial courts in Trinidad and the United Kingdom at the Privy Council.  Williams also enjoyed a parallel career as a broadcast journalist, actress and on-air presenter. The lawyer is a graduate of the St Joseph’s Convent, Port of Spain, and Yale University, where she created an interdisciplinary major in Caribbean Studies.   Williams received a first class honours law degree at Oxford University where she attended as a Rhodes Scholar.