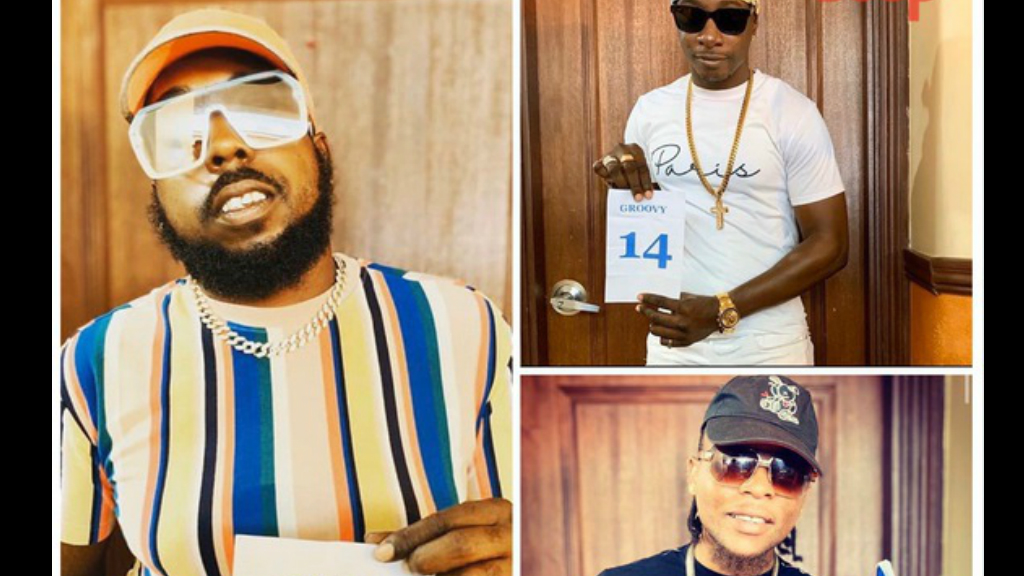 Barbadian artistes Leadpipe, Marzville and Walkes will be competing in the International Soca Monarch semis on Sunday.

Three Barbadian soca artistes will be vying for a spot in the 2020 International Soca Monarch (ISM) Finals.

Walkes, Leadpipe and Marzville will represent the Bajan contingent on February 2 at the Arima Velodrome in Trinidad for the International Soca Monarch semifinals. Thursday afternoon, the trio drew for their performance positions;  Marzville who will be competing in the Groovy Soca competition with 'Midsection' pulled 14 and Leadpipe with 'Sometime' will be the 29th act to grace the stage, while, in the Power Soca competition, Walkes with the uptempo Champion of Colour received the 28th position. 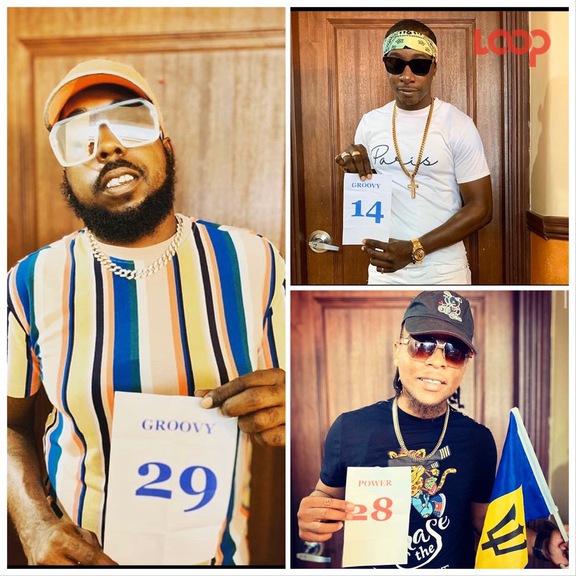 Speaking to Loop from Trinidad, Walkes said that he believed the 28th-position was a good omen as he will also be celebrating his 28th birthday on January 31. He has competed in the Barbadian soca arena since 2015, but in the ISM competition, he is but a mere freshman. He indicated that 'Champions of Colours' marked the beginning of a new chapter.

“To be a part of this and to be among these artistes that I see [sic] watching on TV and who I wanted to be like it is very overwhelming. It is very exciting for me as well because it gives me to the opportunity to show to the world that I am as good as these people because here I am performing on the same stage as them.”

Walkes shared that his entry into the ISM competition was a last-minute decision, one that worked to his benefit.

“It is an overwhelming feeling [too] because it is an unexpected journey . . . . I entered the song late, it was the same day as the deadline and to hear I got through in just two days after knowing that it was a last-minute decision, it really shocked me,” he said.

The 27-year-old indicated he planned to go out there and do Barbados proud.

After five years, Leadpipe will be returning to the ISM competition stage. In 2015, Leadpipe and Saddis made it to the finals of the Groovy Soca competition with their tune, 'Ah Feeling Ah Feeling', this year he returns as a solo artiste with 'Sometime' – a song that peaked during Crop Over 2019. Leadpipe’s manager, Ingrid Holder, shared that the artiste was pleased with his 29th placement and ecstatic with the reception his song was getting in Trinidad and Tobago, where he already has many bookings.

”He is happy that the song is getting good rotation on the airwaves and in the parties and fetes so he thinks it’s a good position in the bottom half of the competition to give the crowd a nice outro vibe,” said Holder of Live Wire Entertainment & Mogul Entertainment Inc.

Last but by no means least, for four consecutive years, Barbados' Marzville has competed in the ISM competition, making it to the finals in 2018 with 'Give It To Ya'. Meanwhile, in 2019, he made it to the semi-finals with 'Wuk'.

“I drew position number 14 which I think is a great number, not too far down right above the middle. I will put in my best and give my all and make Barbados proud."

Speaking for the whole Bajan contingent, Marzville added, "Hopefully, we reach the finals; we are really praying and hoping that we get there and make sure we support Barbados.”

WATCH: 15,000 reasons for Leadpipe and Jus Jay to smile