Three Jamaicans among 65 arrested by ICE in New York 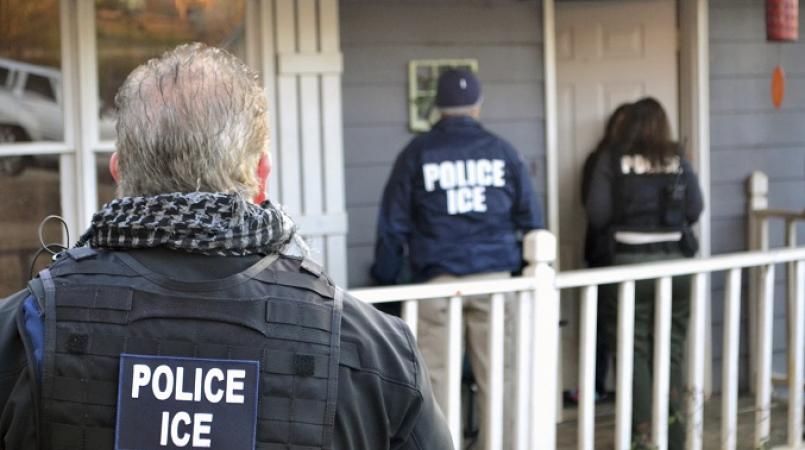 Three Jamaicans are among 65 persons who were collared during a five-day US Immigration and Customs Enforcement (ICE) dragnet recently.

Of those arrested, 29 individuals were previously released from local law enforcement custody with an active detainer, according to ICE. Several reportedly had prior felony convictions for serious or violent offences including sexual offences, weapons charges, and assault, or had past convictions for significant or multiple misdemeanors.

The three Jamaicans, whose identities were not released, were all previously deported from the United States and were convicted for cocaine possession, and weapons possession; identity theft and passport fraud and menacing; and possession of marijuana for sale.

Some of the individuals arrested during the operation will face federal criminal prosecutions for illegal entry and illegal re-entry after deportation. The arrestees who are not being federally prosecuted, are detained in ICE custody, and will be processed administratively for removal from the United States.

ICE deportation officers carry out targeted enforcement operations every day in locations around the United States.

Two Jamaicans nabbed in immigration and customs sweep in the US