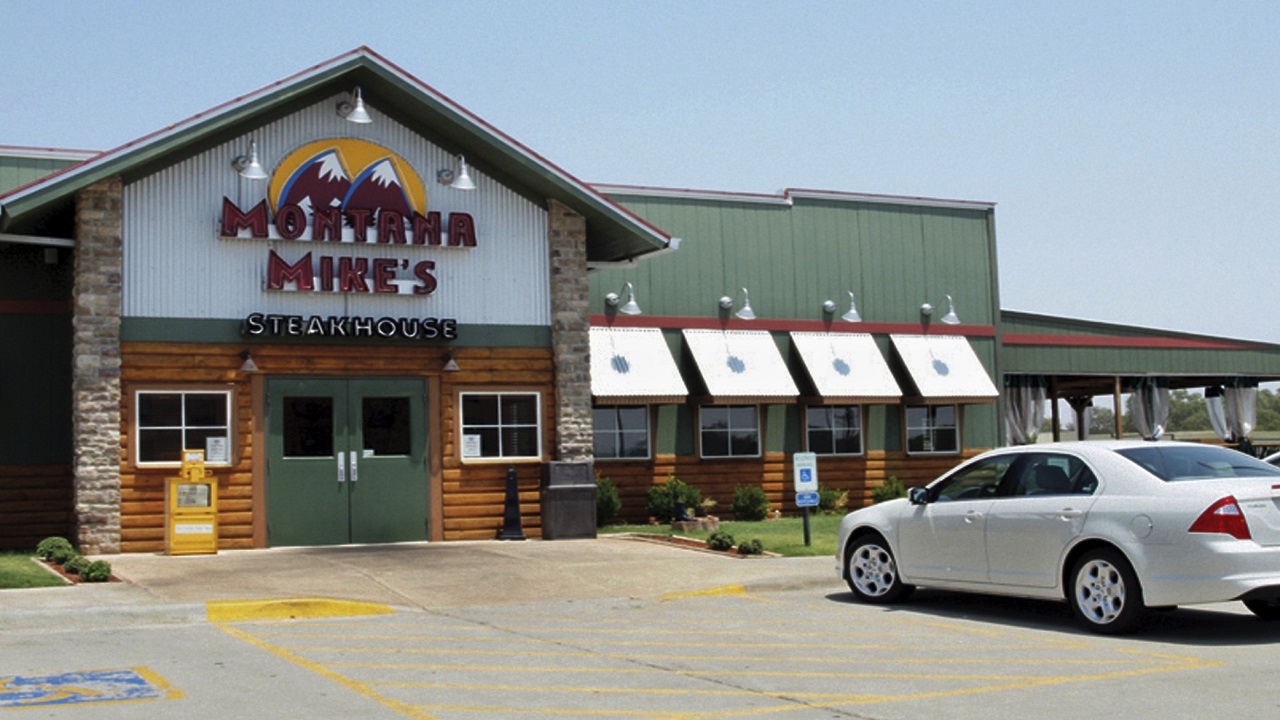 This file photo shows Montana Mike's Steakhouse in Clinton, Okla. A second federal lawsuit has been filed against Walter and Carolyn Schumacher and businesses they operate, alleging luring immigrants to the U.S. on work visas then paying substandard wages. (Photo: AP)

Three Jamaicans have filed a lawsuit against a pair of Oklahoma business owners for human trafficking.

The workers, who arrived in the US on student visas between 2008 and 2012, have accused the couple of luring them to the country and paying them substandard wages.

The Oklahoma lawsuits name husband and wife Walter and Carolyn Schumacher and companies they own and operate in Clinton, about 80 miles (128 kilometers) west of Oklahoma City, alleging the workers were paid less than minimum wage, charged for housing that was to be free or low-cost, and were given fewer work hours than promised.

The Jamaicans in the current cases are represented by the nonprofit Equal Justice Center, the American Civil Liberties Union and the Skadden Arps Slate Meagher & Flom law firm, which provides pro bono services.

This follows a similar lawsuit filed against the couple in 2007 by three Filipino immigrants who went to the US on temporary work visas in 2012, the Associated Press reported.

"They had contacted us to try to understand what was going on there in Oklahoma, that they were not getting what they were promised ... when recruited in the Philippines," Willett said.

Amir Farzaneh, an Oklahoma City immigration attorney, also said the private lawsuits are unusual and the laws regarding immigrant worker visas are strict.

"If you hire a worker from overseas, you have to tell them how much you will pay them," Farzaneh said. "The Department of Labor is adamant."

A US Labour Department spokesman Juan Rodriguez said the department is investigating two of the Schumacher's companies where some of the immigrants worked, Hotelmacher, LLC, which operates a Holiday Inn Express, and Steakmacher, LLC, which does business as Montana Mike's Steakhouse - but declined further comment.

Willett said the public often thinks of human trafficking in the form of sex work.

"A lot of people imagine in their heads sex trafficking or people locked up in cages," Willett said. "In this case our clients were being exploited for cheap labor."