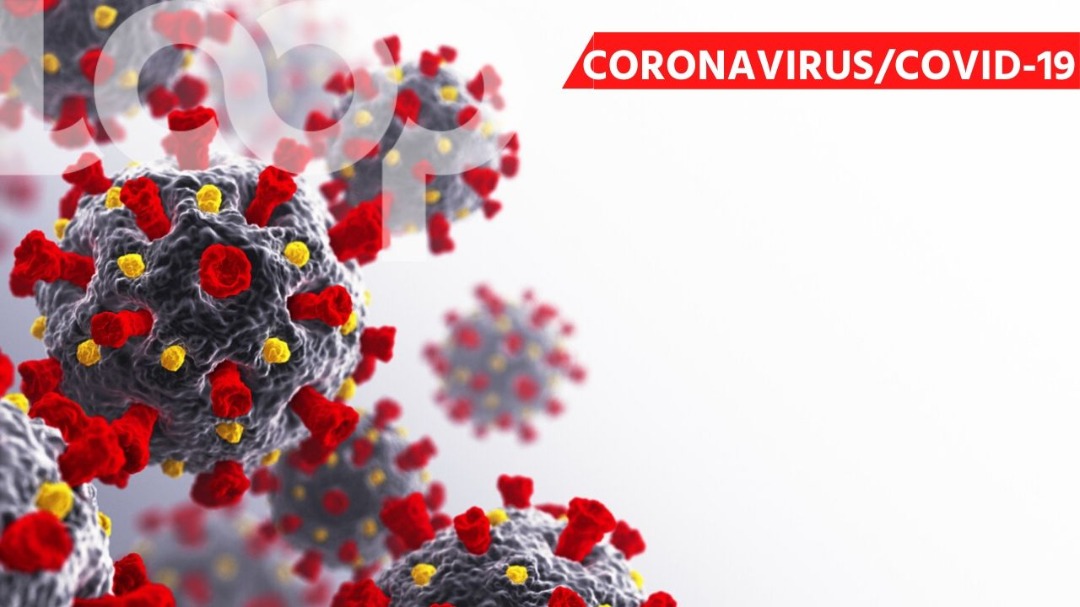 The Ministry of Health and Wellness has confirmed the deaths of three more persons in Jamaica due to COVID-19.

This is while there have been 224 new COVID-19 cases recorded within the island over the last 24 hours into Tuesday afternoon.

The 224 new positive cases bring to 2,683 the total number of confirmed COVID-19 cases for the island.

The sex classification of 10 of the new cases is under investigation.

Five of the new cases are contacts of confirmed cases and 219 are under investigation.

At present there are 456 imported cases; 650 cases that are contacts of confirmed cases; 236 cases related to the workplace cluster in St Catherine; 242 that are local transmissions (not epidemiologically linked), and 1,099 are under investigation.

The sex classification of 13 cases is under investigation.

The ages of all the confirmed cases range from 13 days to 97 years.

Also within the 24-hour period there have been eight new recoveries, bringing the island’s total number of recoveries to 898 (34 per cent).

There are currently 1,686 (62.8 per cent) active cases being monitored, including six critically ill persons and 13 who are moderately ill.

In addition to the 24 (0.9 per cent) persons who have died, some 71 (2.7 per cent) persons have returned to their countries of origin, while there has been one case of a coincidental death of a COVID-19 positive person.

Three additional deaths are under investigation.

The Ministry urges members of the public to take every precaution to avoid COVID-19 infection. Specific infection prevention and control measures to practise include: maintaining a six-foot physical distance from others; wearing a mask while out in public; frequently washing hands with soap and water; and strictly adhering to quarantine orders.