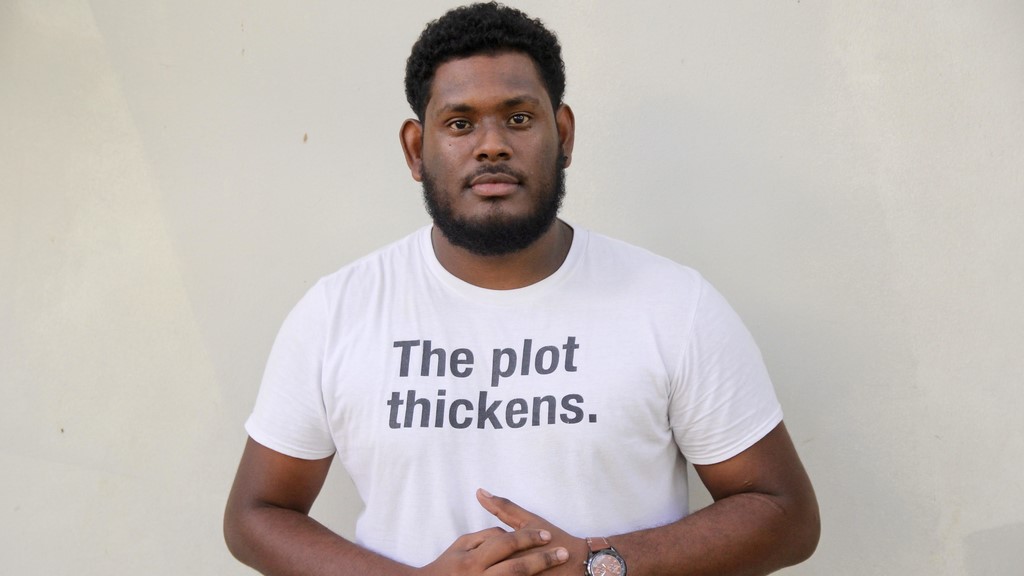 A collaboration between a Trinidadian media company and a UK production company has given three Trinidadian writers a unique opportunity for their work to be broadcast on BBC Radio in the UK.

The collaboration between Trini Good Media and Sparklab Productions from Manchester, began last year when the TGM co-founders were introduced to Sparklab's director Mel Harris by a mutual contact.

"After the 2018 Bocas Lit Fest, Ardene and I were chatting with UK-based Bocas Lit Fest board member Lucy Hannah about project ideas for Trini Good Media," Philip said. "And as Lucy and I are both ex-BBC producers, we thought of possible collaborations with the Corporation and she suggested I speak with Mel."

A few months later when TGM was contracted by Carifesta XIV to run Festival Radio, Philip got in touch with Harris to see whether "something special" could be done for the BBC that pays some homage to Carifesta.

The two brainstormed and Harris took some ideas to Matthew Dodd of BBC Radio 3 who eventually agreed to commission three 30-minute plays for the network. The BBC executive gave clear guidelines about what he felt would work well for his primary audience - the UK domestic market.

"Matthew wanted bold and original plays that reflected contemporary Caribbean life and we appreciated that," Philip said. "We certainly didn't want to put out work that was parochial and twee."

After a call for submissions earlier this year, the plays chosen were Mr Singh by Derron Sandy, Water More Than Flour by Elisha Efua Bartels and Aron by Kyle Hernandez.

Harris came to Trinidad in June to record the dramas and she was full of praise of the local team she worked with including a "wonderful production assistant Ariana Herbert" and sound engineers Kasi and Robin Foster.

"The thing that knocked me out is the sheer depth and range of talent in everyone I worked with," Harris said.

"The writers excel across different genres of writing and performance. They write poetry, prose and scripts. They direct, act and perform as spoken word artists. They encourage young people to find a voice in the arts. And the actors work in film, television, theatre - and now radio.

Harris was totally buoyed by the commitment from all the people involved in the making of the dramas.

"Every single person involved went the extra mile to help me pull together all the ingredients I needed to produce something special for our audiences in the Caribbean and the UK.

"They brought energy, commitment, ideas, experience, imagination and boundless talent. It was a privilege to work with them.”

The radio plays will premiere on Festival Radio for Carifesta XVI from August 18 to 20. They will be rebroadcast on August 21, 22 and 23.

They will then run on BBC Radio 3 in mid-September.

Festival Radio will kick off with coverage of the Carifesta opening ceremony on August 16, and for the rest of the festival, the station will broadcast a mix of live interviews, live performances and lively discussions daily from 10 AM to 9 PM.