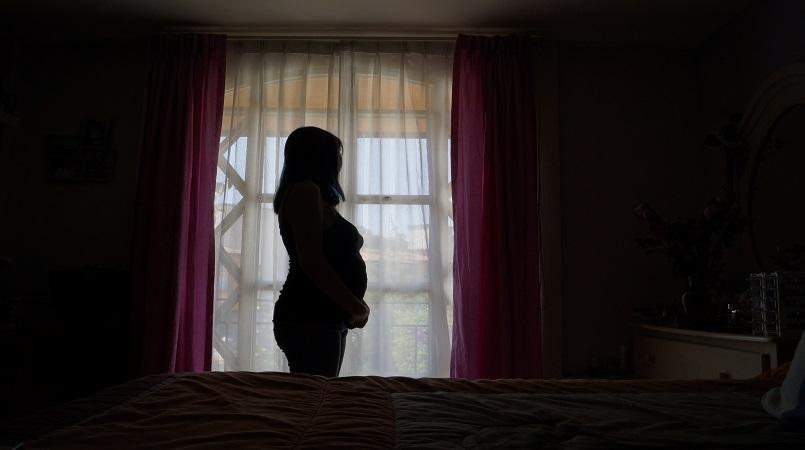 Three primary schoolgirls in Trinidad and Tobago are among the teenage pregnancy cases between 2014-2019.

Trinidad's National Parents Teacher Association President (NPTA), Raffiena Ali Boodoosingh made the revelation on Wednesday, May 29, 2019, at a meeting of the Joint Select Committee (JSC) on Social Services and Public Administration inquiring into teenage pregnancies.

This follows reports earlier this week that a Form five student of the Siparia West Secondary School is pregnant and due to give birth soon.

“Allow me to present to teenage pregnancy cases for the period 2014 to March 2019, which was given to me by the Ministry of Education. And I have it in Education Districts: we have Caroni (15); Port of Spain and environs (59); St. George East (31); North Eastern (25); Victoria (16); South Eastern (17); St Patrick (6). And we had three girls attending primary school on this listing,” Ali Boodoosingh revealed.

The NPTA President added the issue has been ongoing for year.

She also noted that teenage pregnancy is counter-productive.

“This has been happening for many years. And I recall at my secondary school, there were girls who got pregnant, dropped out, or returned to school. And it is still happening. So while we make a hoorah about sex education in schools, sexual reproductive health or sexuality education our sons and daughters are having sex for many reasons. And this phenomenon leads to other societal and health issues. Teenage pregnancy is counterproductive and bares a strain in the long term on the economic status on Trinidad and Tobago,” she added.