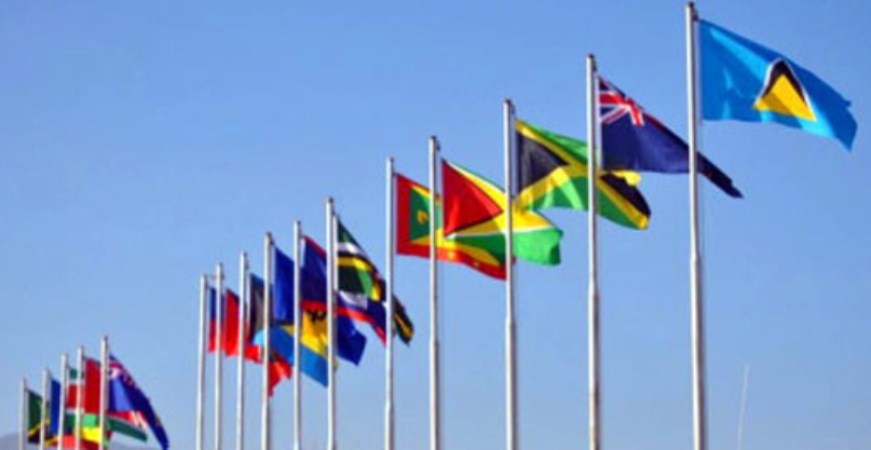 The Caribbean Women's Association (CARIWA) Vice President Marilyn Rice-Bowen says it is time CARICOM reopens the Women’s Desk– a facility which she stresses is urgently needed to further demonstrate the region’s commitment to addressing violence against women and girls.

While she acknowledged the outstanding work of CARICOM in the area of domestic violence, she believes the Women’s Desk will serve as a great tool as they address this scourge.

She was addressing an art exhibition at UN House, Christ Church, which has been launched during 16 days of Activism Against Gender-Based Violence campaign:

“Traditionally the Caribbean was viewed as the closest location to paradise, space where love, tranquillity and security reigned supreme. Regrettably, research has revealed that the Caribbean has among the highest rates of sexual assault in the world,” she asserted.

Information gleaned also states that 30% – 50 % of all murders are as a result of intimate partner violence, she added. Stating that this information is sobering, she stressed that it should activate a further intensification of efforts to effect change and to provide women and girls of the Caribbean with safe spaces.

She also called on Regional Governments to pay closer attention to the economic costs of domestic violence in the Caribbean. Rice-Bowen added that research completed at an international level has revealed that the cost of violence against women could total 2% of the global gross domestic product. This she stated is equivalent to 1.5 trillion dollars, which is approximately the size of the economy of Canada.

The activist also noted that the media has a role to play in reporting cases of sexual assault, since it is evident that there is a need to continue to build awareness in this critical area.

Today I appeal to the region’s media to please desist from reporting “Man charged for having sex with a minor” call it by the correct name it is statutory rape not sex,” she stressed.

She urged all present to ensure that their language and actions are in sync with the overall objective to eliminate and erase domestic violence and sexual assault from the landscape and therefore bolstering security for women and girls.

The exhibition curated by the Art Program of the World Bank has travelled through three continents and seven countries to raise awareness about the global epidemic of gender-based violence.

It is being hosted by the World Bank and Interacts with the support of the European Union, in the framework of the 16 days of Activism Against Gender-Based Violence campaign and the EU funded Interacts Project. 'DECIDES Caribbean', which addresses the cultural and social dimension of domestic violence.